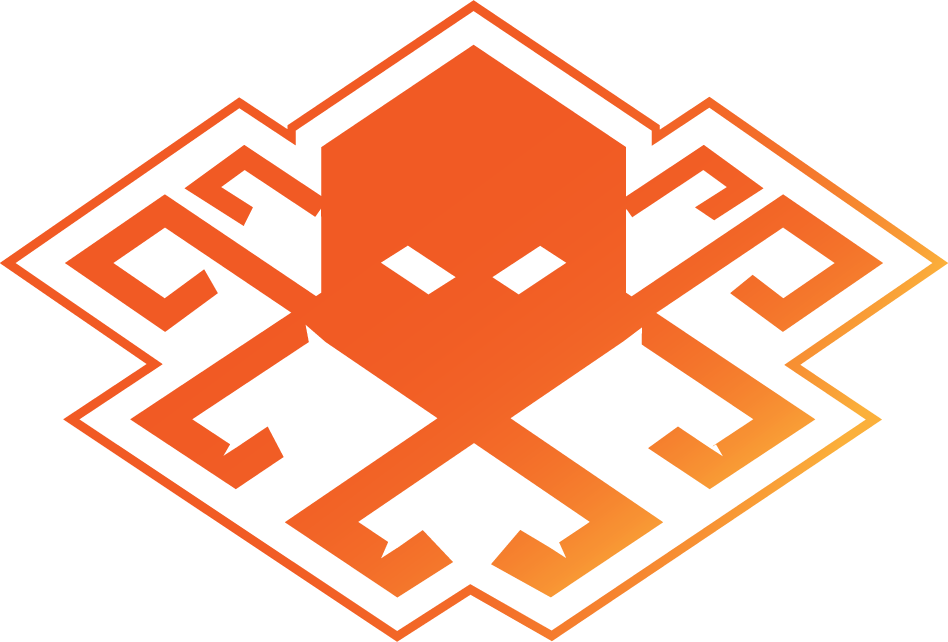 The Brisbane Deceptors represented Queensland’s capital city in the Gfinity Elite Series. They, like the Sydney Roar, were a newly created esports club owned by Gfinity Australia.

Being a newly-created entity, the Deceptors predictably struggled through both seasons of the short-lived Elite Series. When Gfinity Australia shut down in 2019, the Deceptors ‘club’ went with them.