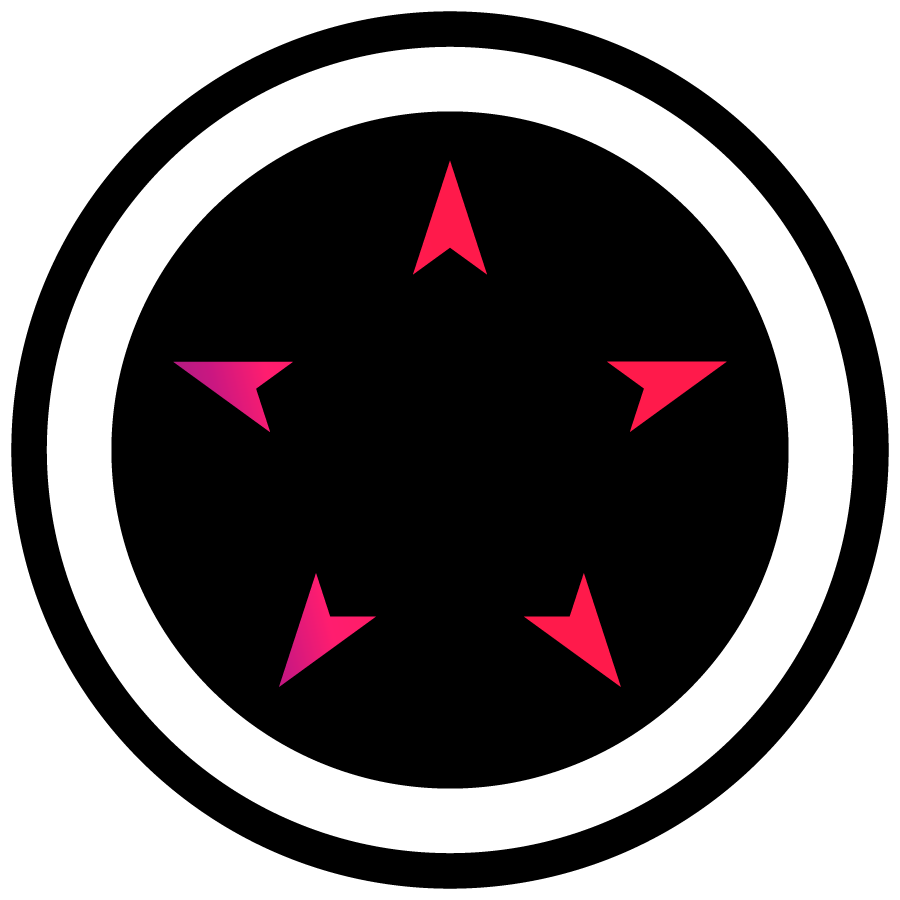 The Melbourne Order were the second Melbourne team announced for the Gfinity Elite Series. They were made up of players and staff from ORDER, an existing esports franchise.

Order were by far the most succesful team during the Gfinity Elite Series’ lone year of existence, collecting all three titles on offer in the first season and two of three in the second. Today, Order still compete in League of Legends, Counter-Strike: Global Offensive and Street Fighter V.