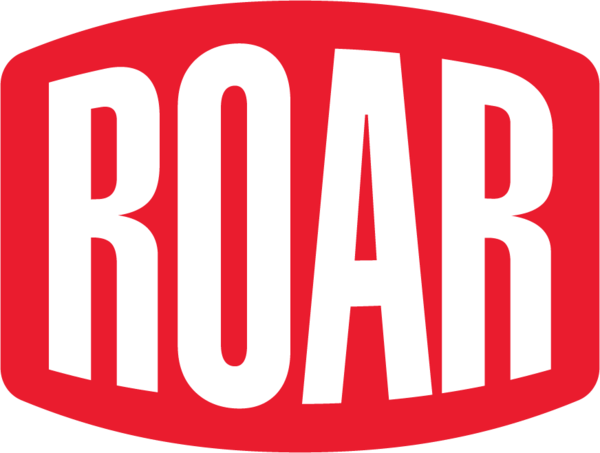 The Roar – who were never officially affiliated with this website despite using the same logo and colour scheme – punched above their weight in both Gfinity Elite Series seasons, but ultimately ceased existence when Gfinity Australia closed down in 2019.