The 2021-22 A-League Ladder is live below. Here, you will find all the latest standings and points for your A-League team.

This ladder will be updated the day after the completion of each round.

A-League ladder explained
The current system sees each team play each other three times, resulting in a 27-game season. A win gets you three premiership points, a draw gets you one, and you get nothing for a loss. The team that finishes on top of the ladder is crowned A-League premiers.

Teams are ranked based on points earned, not necessarily games won, with goal difference being the tiebreaker if two or more teams finish on the same points total.

The finals are played over three stages, with each match winner progressing to the next stage, eventually leading to the grand final between the two remaining teams.

The main goal for every club is the A-League grand final, where the winners are crowned champions and receive a place in the AFC Asian Champions League.

In all finals matches, the higher-ranked team gets home ground advantage.

A-League ladder history
Melbourne Victory have finished premiers the most times (three) and have appeared in the most grand finals (four).

The Western Sydney Wanderers and Perth Glory have both failed to win a grand final despite both boasting appearances in the season decider.

While the A-League season only has 27 rounds, teams can play a great many more fixtures if they play finals football and make a run in one (or more) of the cup competitions on offer for Australian sides. If a team was to win the FFA Cup, Asian Champions League, Premier’s Plate and Grand Final, they would play 46 games in that season. 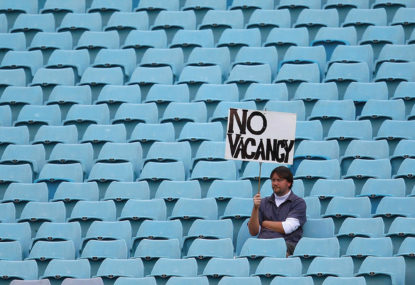 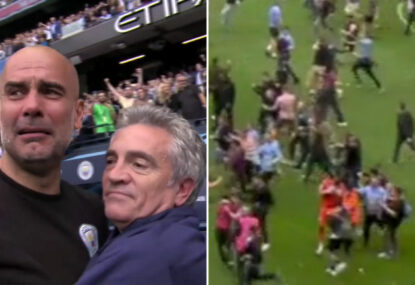 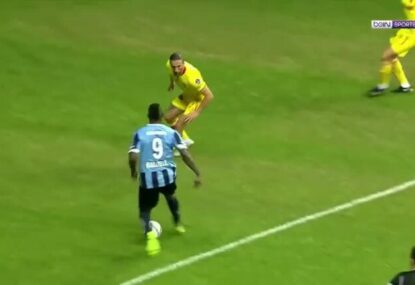 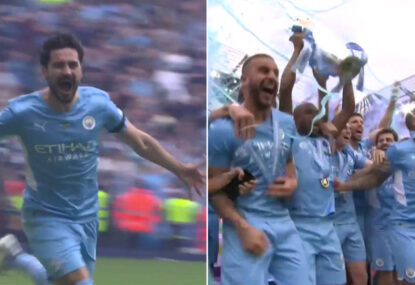