One of the A-League’s original clubs, Melbourne Victory have traditionally been a league powerhouse. They have also consistently been the most supported team in the league, with their crowd numbers often the envy of other clubs.

Melbourne Victory had a season to forget last year. The club put in one of their worst seasons in history, winning just six games and finishing second last – 14 points out of a finals spot. Coach Marco Kurz was dismissed after just six months in the role.

Unfortunately, a quick bounce-back looks unlikely. While they’re unlikely to be in the wooden spoon conversation, they look to be well off the pace of their fellow finals aspirants and look likely to finish in the 7th-10th bracket. 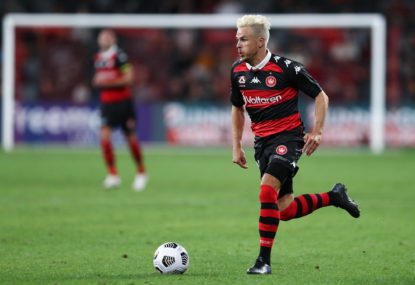