The Wellington Phoenix were founded in 2007, following the removal of New Zealand’s original A-League club, the Knights. Despite moderate success in the early goings, long stretches of poor results have repeatedly brought the future of the club into question.

With a thin roster under the guidance of a new coach, the New Zealanders were favourites to finish last a season ago, but stunned everyone with a defiant performance. Seemingly fighting for their A-League license, Wellington unfathomably qualified for the finals before going down to Victory 3-1 in the first week.

Unfortunately, Mark Rudan – the mastermind behind that revival – left the club in the offseason and took all the positivity they’d generated with him. This season figures to be a long and miserable one for the Phoenix. 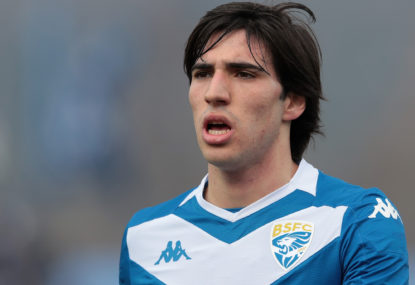 The Socceroo who has a chance to dominate the K League 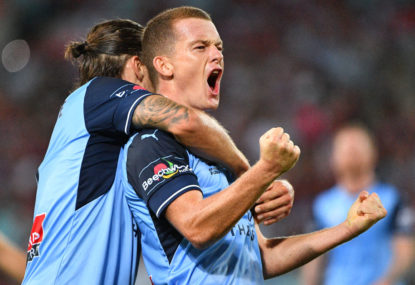 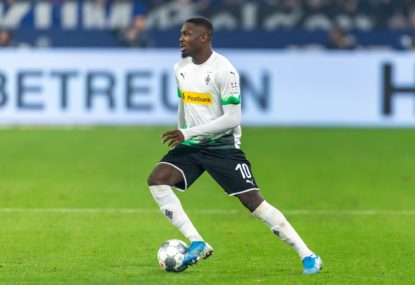