The much-anticipated addition of a second Sydney team was realised in 2012, with the addition of the Western Sydney Wanderers to the A-League. With arguably the most passionate fans in the league, Wanderers games are always an event – no matter where the club is on the ladder.

The lack of a home ground hurt the Wanderers last season, as they were unable to keep face with the finals pack and finished 16 points behind sixth place with just six wins for the season.

Moving into the new Western Sydney stadium could weave magic, but the Wanderers don’t seem quite ready to contend for the title just yet.

The best ever Club Roar goals 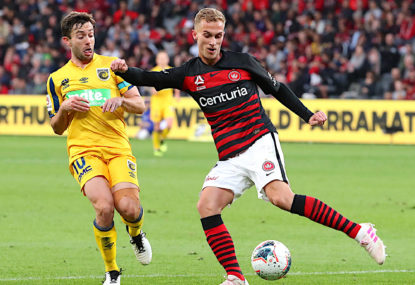 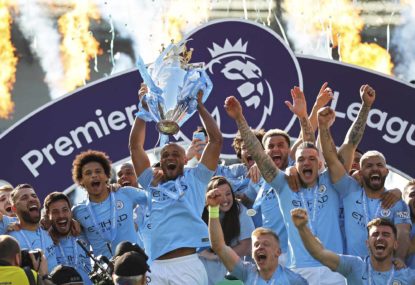 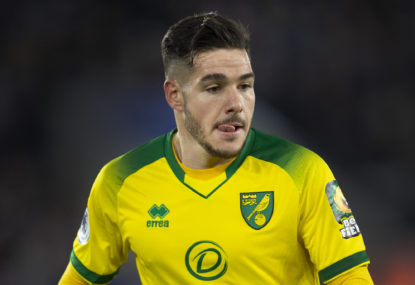 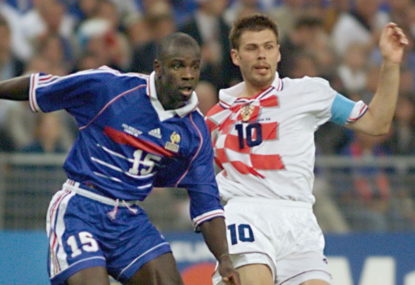 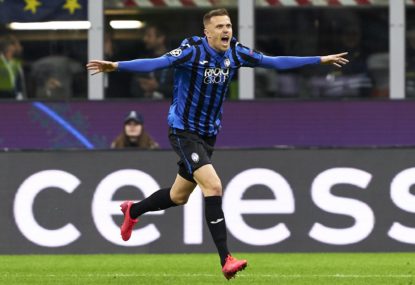