The Melbourne Cup, otherwise known as the race that stops the nation, is Australia’s biggest horse race.

The 2021 Melbourne Cup will held at 3pm (AEDT) on Tuesday, November 2 at Flemington Racecourse. The final field for Australia’s most famous race will be decided on October 30.

Every year, crowds flock to the Flemington Racecourse in Melbourne, while the rest of the country tune into the race on TV, with the event being so big that the state of Victoria get a public holiday.

The prize money for the race in 2021 comes in at $7.75 million, with the first 12 horses past the post getting a share of it. This has almost doubled since the turn of the century, with the Melbourne Cup continuing to hold its status in the racing community.

In Australia, only The Everest has a greater pool of prize money, making the Melbourne Cup the second-richest race in Australia, as well as arguably being the most popular, attracting runners, trainers and owners from all around the world each year.

While 24 horses run the race on the day, up to 120 horses from up to a dozen different nations apply to take part in the race, with a complex nomination and handicapping system then set to whittle down the field.

The Melbourne Cup also has automatic entry spots for horses who win some of the other big races throughout the Spring Carnival, which are the Bart Cummings, the Caulfield Cup, the Cox Plate and Lexus Stakes.

The race also had a new TV deal as of last year, meaning it will be shown on Channel Ten, instead of Channel Seven as it was in the past.

Some of the most famous horses in the history of Australian and global racing have their name on the Melbourne Cup, including Phar Lap, while Makybe Diva holds the record for most wins, having won the event three years in a row in 2003, 2004 and 2005.

You’ll be able to stay across everything that happens in the lead-up to the Melbourne Cup, on the day itself, and then afterwards with The Roar’s in-depth coverage of the event, including analysis, previews and video highlights.

WATCH: High drama as the Cox Plate result headed to the Stewards Room after a protest 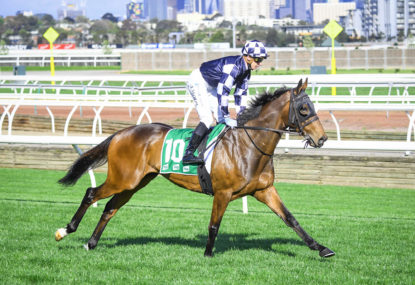 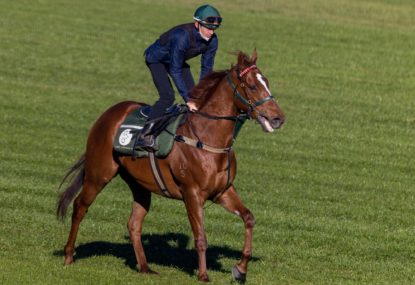 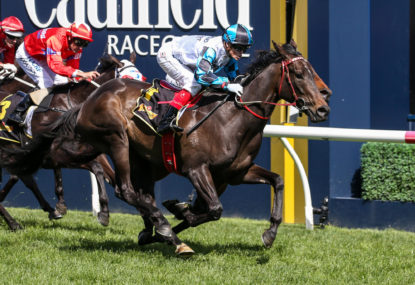