The National Football League (NFL), also referred to as Gridiron outside of the United States, is the preeminent North American football competition.

The NFL is one of four major professional sports leagues in North America – along with the NBA, MLB and NHL, and was launched as a professional competition in 1920.

Teams are ranked within their divisions, with the top team in each division qualifying for the the NFL playoffs, alongside the three next best teams in each conference – known as wildcards.

At the end of the playoffs, the two conference winners compete in the grand final – known as the Super Bowl.

The NFL has the highest average attendance of any domestic sporting competition, averaging well over 60,000 attendees per match.

The Super Bowl, the culmination of the NFL season, is one of the most-watched sporting events worldwide. The most recent Super Bowl was won by the Tampa Bay Buccaneers over the Kansas City Chiefs.

The Pittsburgh Steelers and New England Patriots have both won the most Super Bowls, with six each. 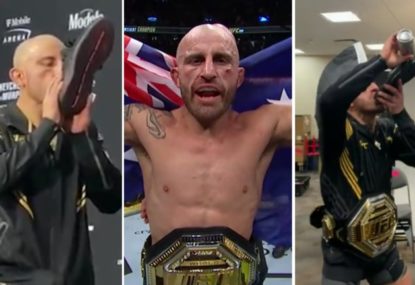 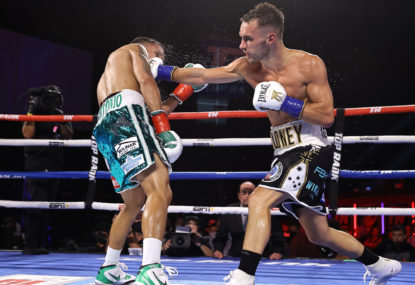