The NFL Super Bowl annually attracts an international audience of hundreds of millions of viewers. In 2022, the game will be broadcast live on Channel 7, 7Mate or 7Plus and ESPN which you can watch via Foxtel or Kayo, starting at 10:30am AEDT on Monday, February 14.

The Los Angeles Rams and Cincinnati Bengals will contest Super Bowl LVI at SoFi Stadium in Inglewood, California – the home of the Rams.

To make sure you don’t miss a second of the action, The Roar has compiled a guide to watching the Super Bowl in Australia both live streaming online and live on TV.

For the Bengals this is a special Super Bowl for their fans and players – the team hasn’t been to the Super Bowl for over 30 years and while they might be the underdogs in many people’s eyes, they would love nothing more than to crown their fantastic season with a win.

The Rams have some more recent experience of one of the biggest sporting events in the world – they made it to the Super Bowl in 2019 where they were defeated by the New England Patriots.

How to watch the Super Bowl live on TV
There are two options for watching the Super Bowl on television in Australia. The good news for fans looking to catch the game is that the match will be broadcast live on both free to air and pay TV.

As far as free-to-air goes, Channel Seven will actually have coverage on their main channel (in most areas) from 10am (AEDT), right after Sunrise. In some areas they might be showing the game on 7Mate or 7Plus so it’s important to check your local listings.

Alternatively, you can watch the game on ESPN (channel 509) if you have a valid Foxtel TV subscription. Their coverage also begins at 10am (AEDT), but finishes at 2pm.

Both networks will just be broadcasting a feed of FOX’s American coverage, so the viewing experience shouldn’t be much different between the options.

If you’ve never used the service before, you may be eligible for a free trial.

If you’re already subscribed to Foxtel and just want to stream the game instead, simply use the Foxtel GO app, which is included as part of your subscription.

Alternatively, you can stream the game for free via Plus 7, which is Seven’s streaming service.

The last option is the NFL Gamepass, which is the official streaming service of the NFL. They have a special offer on at the moment where you can get access to NFL Pass for 30 days for $0.99 and that includes the Super Bowl coverage live. 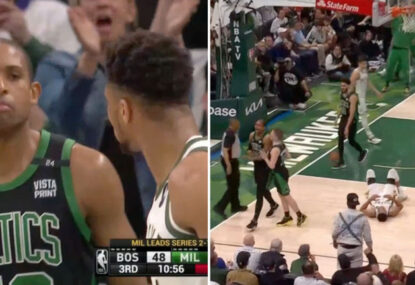 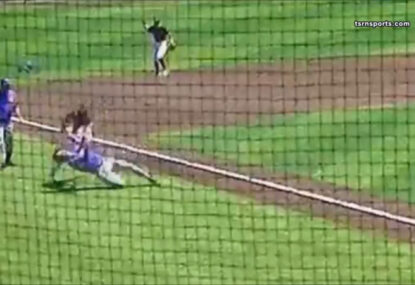