The Stanley Cup Playoffs are the knockout stage of the NHL, occuring at the conclusion of the regular season. The playoffs run from the middle of April until the middle of June.

The Colorado Avalanche are the current Stanley Cup champions, after they defeated the Tampa Bay Lightning in the 2022 finals.

The top eight teams from each conference participate in best-of-seven conference quarter-finals, semi-finals, finals and, ultimately, the Stanley Cup finals to determine that season’s champion.

The Stanley Cup itself, which stands as one of the largest in professional sports, was commissioned for the Dominion Hockey Challenge Cup and is named after Lord Stanley of Preston – a former Governor-General of Canada.

Unlike most other professional tournaments, where teams receive their own cup to keep upon winning the championship, the very same Stanley Cup is awarded to the NHL champions each season, with the names of the successful players being permanently engraved upon its surface.

To date, the Montreal Canadiens have won the most Stanley Cups with 24. The Toronto Maple Leafs sit second with 13, but have the longest active drought stretching back to 1967. The Detroit Red Wings are the most successful American franchise, with 11 Stanley Cup victories. 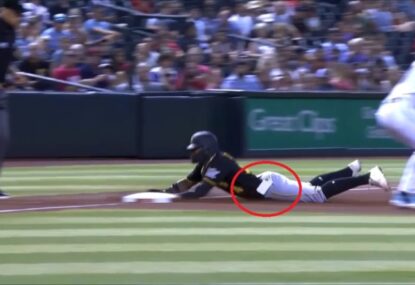 Pittsburgh Steelers 2022-23 season preview: Watt should we think of Pittsburgh? 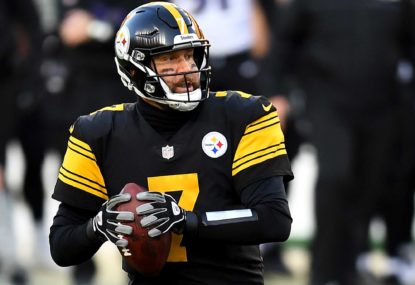 What should Carolina Panthers fans think about the Baker Mayfield trade? 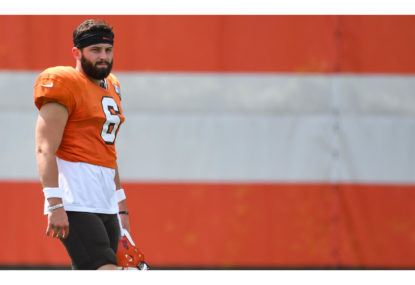 Kansas City Chiefs 2022-23 season preview: Can they climb the Hill without one? 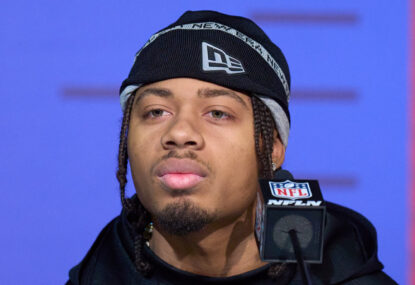