2021 Tokyo Olympics live stream: How to watch and listen on TV, radio and online

Looking to watch the Tokyo 2021 Olympic Games? Whether you want to do so on your TV, via a live stream online, or on the radio, we’ve got you covered – this our ultimate guide with everything you need to know.

The Seven network is the only place to watch the Olympics on TV this year. The deal for the 2021 Games is the same one which came into effect for the 2016 Games and gives Seven the exclusive rights for Australian television audiences.

Seven will broadcasting their Olympics coverage across all three of their channels – 7, 7TWO, and 7mate.

Seven is also the place to go to if you are keen on finding a live stream for any event. They are live streaming all three of their channels’ coverage live online, both through their website and through the Olympics on 7 app, available for iOS and Android.

However, that’s not all – if you’re keen to watch an event that is not being shown on one of Seven’s three channels, you do still have the ability to live stream it online or through the app.

Unlike four years ago though, you won’t need to pay for the right to watch every single event out of Japan. Instead, it’ll all be for free through a yet to be confirmed Channel Seven digital application. All you’ll need to provide is an email address and some personal details to access thousands of additional hours of content, which Seven have also said will be streamed in HD.

So how are you going to know when you need to watch? We’ve got you covered of course, with the ultimate Olympics TV Guide for Australians, to let you know what’s on TV and when, all in AEST time.

If you’re looking for even more detail, you can hit up our Olympics Events Guide for Australians which lists every single event on at Tokyo 2021, and the AEST time and date that it’ll occur.

If you’re wanting to listen into the Olympics coverage on radio instead, there are a couple of different options.

Southern Cross Austereo had the rights in 2016 and are expected to again in 2021, although how they will cover the event is not yet known.

ABC will also send over their own team and will provide coverage on ABC local radio, Grandstand digital, online and on the ABC Grandstand app.

Grandstand digital are likely to be be running a dedicated Olympic network for the duration of the Games.

And of course, The Roar will have you covered for live blogs and highlights throughout the games. 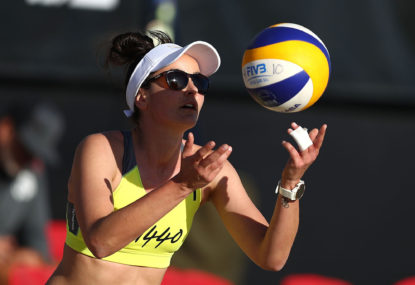 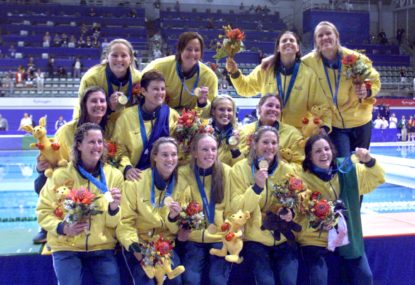 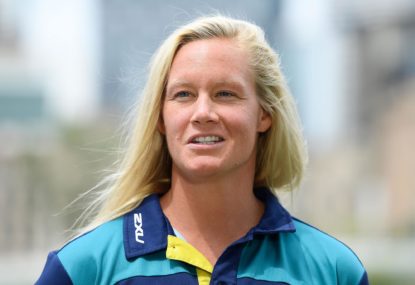