The Canberra Raiders were admitted to the competition in 1982 as the first side not be to based in New South Wales. Tremendous success early in their first decade saw them claim three premierships in a six-season stretch but, although they’ve made regular appearances in the finals since, meaningful success has been harder to come by.

Canberra came into 2020 looking to go one better after their storied run to the decider. Some personnel change meant pundits aren’t all that hot on picking them to take out the premiership, but they were still seen as having the firepower to finish near the top of the ladder once more and give it another shake.

A dodgy run of form ahead of the season’s halfway point had them on the back foot, but they recovered with nine wins from their last 11 matches to finish the home-and-away season in fifth. They made light work of Cronulla in their elimination final before upsetting the Roosters in the semis, but their season came to a screeching halt after Melbourne toasted them in a preliminary final. 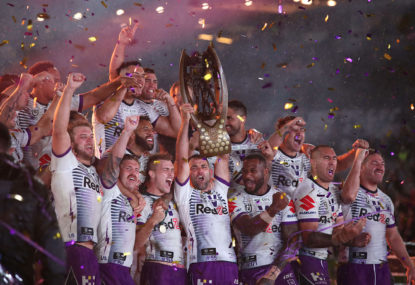 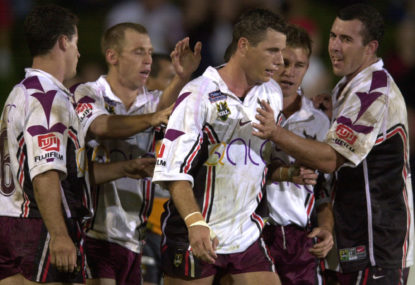