The US Open is normally the fourth and final Grand Slam on tennis’s annual calendar, taking place in late August through to early September each year at Flushing Meadow in New York.

Founded in 1881, the event was originally played on grass, before moving to clay in 1975, and to its current hard court surface in 1978.

Today, the US Open is owned and run by the non-for-profit organisation, the United States Tennis Association (USTA), and played at the Billie Jean King National Tennis Centre. Its centre court, known as Arthur Ashe Stadium, is the largest tennis purpose-built stadium in the world, with a capacity of over 23,000.

You can stream the entire tournament via Kayo Sports, while select matches are also available on SBS. 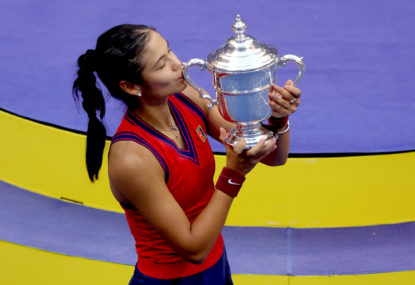