Super Rugby Round 15 part II: Here it is!

I asked a month ago if anyone had seen the other half of Round 15, and wouldn’t you know it, it was hiding in the dark the whole time!

And that’s kind of fitting, because with the four games to be played all belonging to African conferences, the games will be played in the dark, too!

The panel have switched back into Super Rugby tipping mode, and three of us and The Crowd still have perfect Round 15s in progress.

Last round (Round 16a): Brett 1; everyone else naught, zippo, zilch, nada…

Brett
So then, here we are again, back in Super Rugby mode, and with a rare Friday night game in South Africa, and an even rarer one in Argentina.

I like the Sharks at home, and as you’d all well know, I’ve been a huge wrap on the Sharks all season. I kid, of course, but the Bulls have been even worse than the Sharks this season, and the Kings Park crowd will be enough to kick off the home side’s run to the playoffs.

The Jaguares have essentially stayed together playing and training throughout June, and I reckon only forfeit is the only way they lose to the Kings in Buenos Aires. That said, the Kings are a decent smokey, and have played some great rugby in the last month or six weeks before the break.

The Stormers should be too good for the Cheetahs, who may or may not be quietly looking up pubs and eateries in Dublin, and Glasgow, and Cardiff, and as much as I love the Moondogs, if they get to within 20 of the Lions at Ellis Park, I’ll be hugely impressed.

Digger
“Well, after the break you can only really go on the form beforehand so the picks seem relatively straight forward.

“Sharks at home should be too good for the Bulls while I will back the Jaguares who are also at home and the majority of their players have been involved at an elite level. I expect they will be too well prepared for the Kings.

“Stormers over the Cheetahs, surely, while the Lions have to be backed at home. But it will be interesting to observe how they function without Captain Warren Whiteley.” 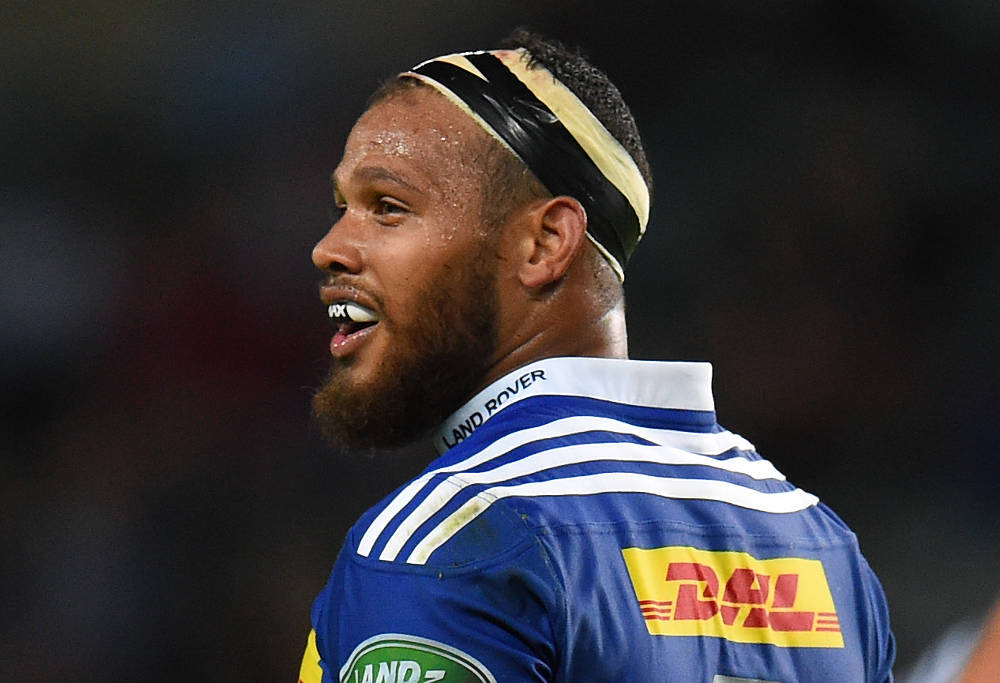 Harry Jones
“All the home teams except the Cheetahs will win.

“The Lions, Sharks, and the Stormers have too much depth at the key positions; at this stage of the Super Rugby season, that will rule.

“The Jaguares have been camped at home for all of June; I think it’s a bridge too far for the little Kings.”

Nobes
“Hello Super Rugby, it is nice to hear from you again. We only have four games among the African Conferences where almost everything is settled regarding the play off seeds.

“The Lions are the stronger franchise in South Africa right now and will show just that. Sharks have too much fire power than the Bulls this year. Stormers should take care of the Cheetahs if they keep the ball away from the back three.

“The Kings are travelling to Argentina with the best they have, they are rested, they have played well away in Australia, and will probably have too much power against a very tired Jags squad, who will probably present players that did not have much playing time this year.”

Get your tips in now – The Crowd’s tips will be revealed before kick-off in the first game of the weekend.

The one thing we’re all absolutely certain will happen over the course of this weekend. Well, pretty certain…

Digger
“Ruan Combrinck will demonstrate why he should be in the starting side for the Springboks over Raymond ‘does not tackle by’ Rhule.”

Harry
“Everyone is going to try a rush defence! It’s all the rage! But it’s so tiring! And when it doesn’t work, it really fails! So, lots of points this weekend…”

Nobes
“Not too many people will pay attention to these games, and all eyes will probably be on New Zealand where the real Super Rugby will be played.”

It’s a funny way to get back into Super Rugby this weekend, and we reckon it deserves the B-Q treatment.

Why was Round 15 split like this? Why did the South African sides have the weekend off before the June Tests?

Digger
“Perhaps because of the year the ‘Boks had had previously, simply wanted more preparation time for their home series would be my guess. Or just ‘cos. Probably just ‘cos.”

Harry
“As we all know, the sinister South African rugby union has a chokehold over SANZAAR and seeks to destroy the Australian way of life?”

Nobes
“I have no idea. I am not so sure that SANZAAR does, so how do you expect us to know? Probably the ‘Boks players needed to rest before facing the underrated French team.”

Brett
Not a clue. Even if the draw had to be structured so that the New Zealand teams had the bye next weekend to accommodate the final Lions Test, is there any real reason why the season couldn’t have moved back a week, starting a week later in the process?

And why did the South African teams get a week off before the Tests, but the Australians took it the week after the Tests? Honestly, just when you thought Super Rugby couldn’t get more complicated, along comes Round 15 played over five weeks.

It does my head in. Enjoy your rugby this weekend…