The English Premier League is one of the richest and most prestigious football leagues in the world. The full draw and fixtures for the 2020-21 season are yet to be revealed, but this page will be update as soon as they are.

After last season was postponed due to the COVID-19 pandemic, not resuming until June, this season will get underway on Sunday, September 13 (Australian time) – about a month later than normal.

Liverpool are the reigning champions, after finishing 18 points clear atop the table. Fulham, Leeds United and West Bromwich Albion are the newly-promoted sides from the Championship, replacing the relegated AFC Bournemouth, Norwich City and Watford.

The EPL is the most-watched football league in the world, with powerhouse clubs like Arsenal, Liverpool, Man City and Man United, Chelsea and Tottenham doing battle, it’s football at its best.

Join in the footballing conversation with the latest news, articles and live updates on The Roar’s Football page.

In Australia, all games are broadcast on Optus Sport.

Here are last season’s fixtures. These will be replaced once the new schedule is released.

Every effort is made to ensure this information is correct. If in doubt, check the official guide. 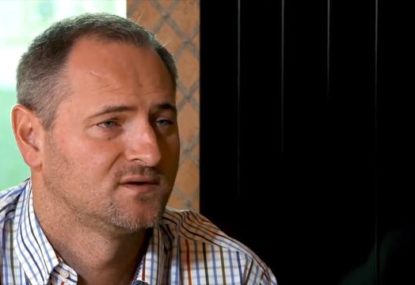 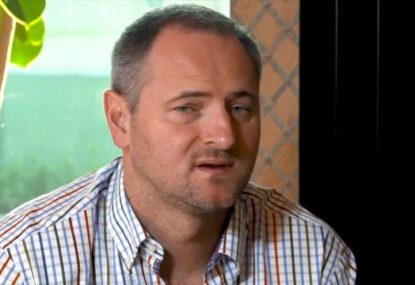 The two things the A-League needs to fix, according to Josip Simunic 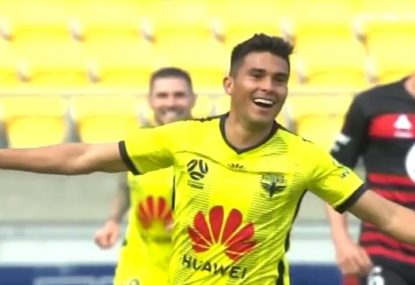 Josip Simunic tells the inside story behind those three yellow cards 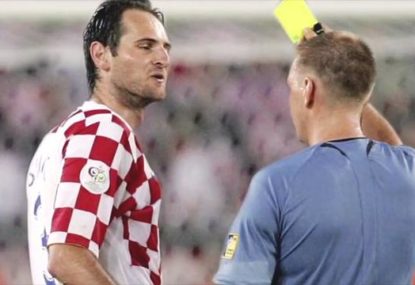 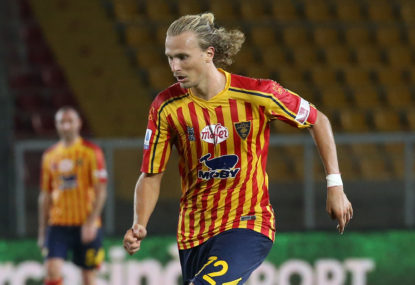