AFL live stream: How to watch the AFL season online, on TV or on radio

If you want an AFL live stream for the 2022 season, or are looking to follow matches on television or radio – you are in luck.

This is the ultimate guide on how to catch every match of the home-and-away series, and the finals.

The best way to live stream the AFL is arguably through Kayo Sports. Kayo is a streaming service that allows you to stream any of Foxtel’s sporting content without the need to subscribe to any other pay-TV packages.

Another way to live stream AFL matches is to use Foxtel Now, which allow users to stream Foxtel channels.

If you have a valid Foxtel TV subscription you can view every match of the season – except the Grand Final – live and in high definition, along with a range of AFL-related programming on Fox Footy including AFL 360, Bounce, League Teams, On the Couch, Open Mike, and plenty of other shows.

On free-to-air television, Channel Seven has the broadcast rights to four matches per week, but precisely which matches appear can vary from state to state.

Typically Victoria, Tasmania and Northern Territory will receive the same four matches on free-to-air television. These can vary from week to week but will usually include the Friday night match and one Saturday night match, a Sunday afternoon match and others.

To see which matches are being televised in your area in any given week, check the AFL Broadcast Guide for more details.

Streaming overseas
Whether you’re travelling or just living overseas, the easiest way to stream AFL matches if you’re outside the country is through Watch AFL.

Pricing for Watch AFL is as follows;

Radio
The best place to listen to each AFL match is on the official AFL app which you can download from the App Store or Google Play.

When an AFL match starts, each broadcaster is shown, and you can pick and choose which station you like. It is easy, convenient, free, and ideal for those people who like to listen to the game from their phone or tablet device.

You can also head to the official AFL website to listen to each game from the stations that offer it.

For those who like their games on the wireless, it becomes a little more confusing, as the amount of games covered varies significantly from state to state.

To see which matches are being broadcast on what stations in which areas in any given week, check the AFL Broadcast Guide for more details.

Finally you can always come here for live scores and live blogs of the action on The Roar.

We cover all games through either a blog, or live scores page, so you don’t miss a second of the action. Plus, we’ll also have video highlights of all the key moments. 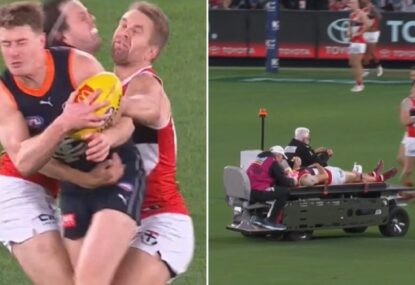 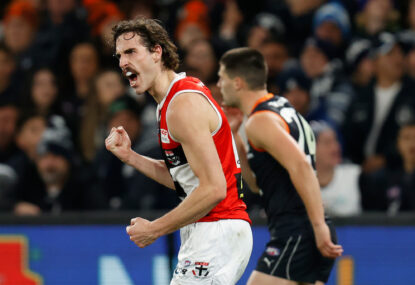 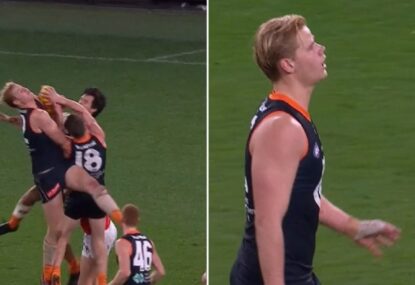 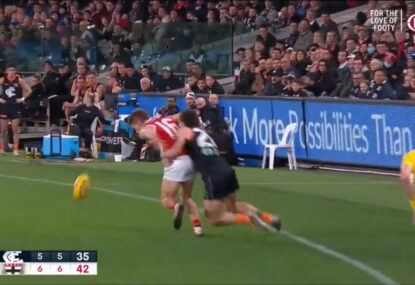 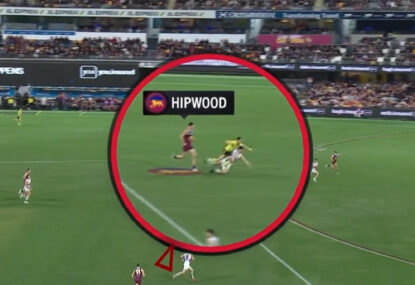 'Punish it properly': Looming fine for Lion after pushing Dog into umpire slammed 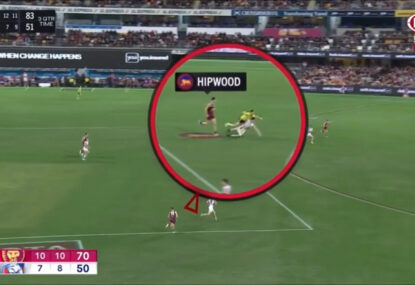 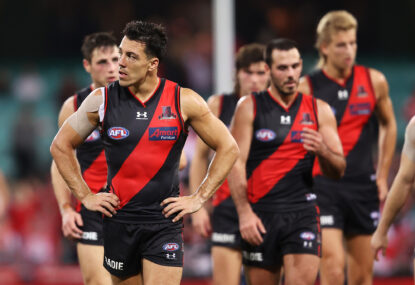 Can we talk about the footy, please?

AFL Thursday Thought Bubble: They're not the Dees, but the Lions are still damn good 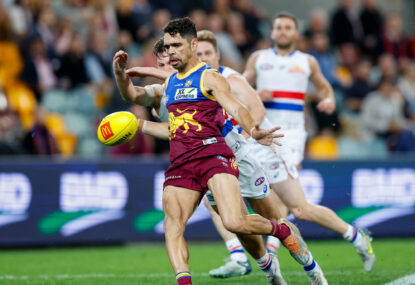 Did Eric Hipwood deliberately push his opponent into an umpire? 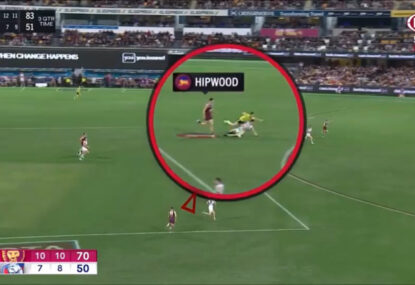 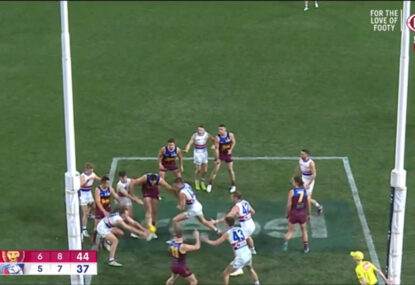 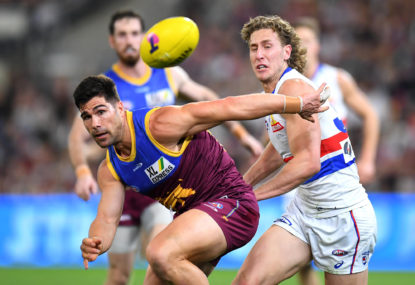