Liverpool have a big fight on their hands to keep Philippe Coutinho – when a Spanish giant such as Barcelona or Real Madrid come calling, often the temptation is too much.

Manager Jurgen Klopp has continued to hold firm, saying Liverpool are “not a selling club”, however similar sentiments were shared before losing the likes of Luis Suarez and Raheem Sterling.

If Coutinho does leave, this would be another big loss for the club who have failed to make a big mark in the transfer window, failing in their attempts to sign Naby Keita.

Liverpool have so far secured the services of Mohammed Salah, Dominic Solanke and Andrew Robertson, but they have ambitions of making more acquisitions before the transfer window closes.

If Liverpool lose Coutinho, a move for Renato Sanchez is likely. The Bayern Munich player is reportedly frustrated by the lack of game time offered by the German giants and would be open to a move. Bayern previously said they would happily loan him, yet Klopp has no intention of improving the player before returning to Bayern, insisting he would only want to buy Sanchez.

The main piece in the Coutinho puzzle is Barcelona star Neymar, who has been strongly linked to a world record deal with Paris Saint-Germain of 222 million euros.

This will surely be one of the biggest talking points of the transfer window, and with less than two weeks until the Premier League season starts, it’s a huge headache for Liverpool and their fans. 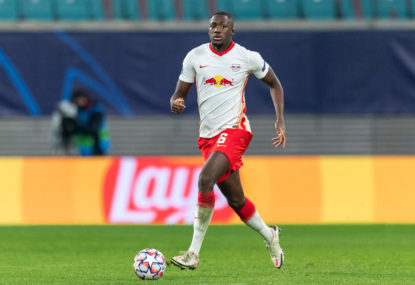