It's time for a radical solution for the Western Force

The Western Force should switch codes and join the NRL.

The legal battle between the ARU and the Force could go to the High Court, while the Super Rugby team’s billionaire backer Andrew “Twiggy” Forrest is continuing to apply pressure to overturn the decision to cull the club.

If the Force fails in its bid to remain in Super Rugby, it will have to consider its options. What is at stake is not just the future of rugby in Western Australia, but also the Western Force brand.

The Force have already indicated they will explore opportunities to play in an Asian rugby competition and this would be a good option, depending on the status of the competition.

There has also been talk about the Force playing in the ITM Cup in New Zealand, but it is unlikely the Kiwis would have them. The travel and accommodation bills alone would be prohibitive.

Even if the Force played in the ITM Cup or some other lesser competition, it would reduce the value of their brand. 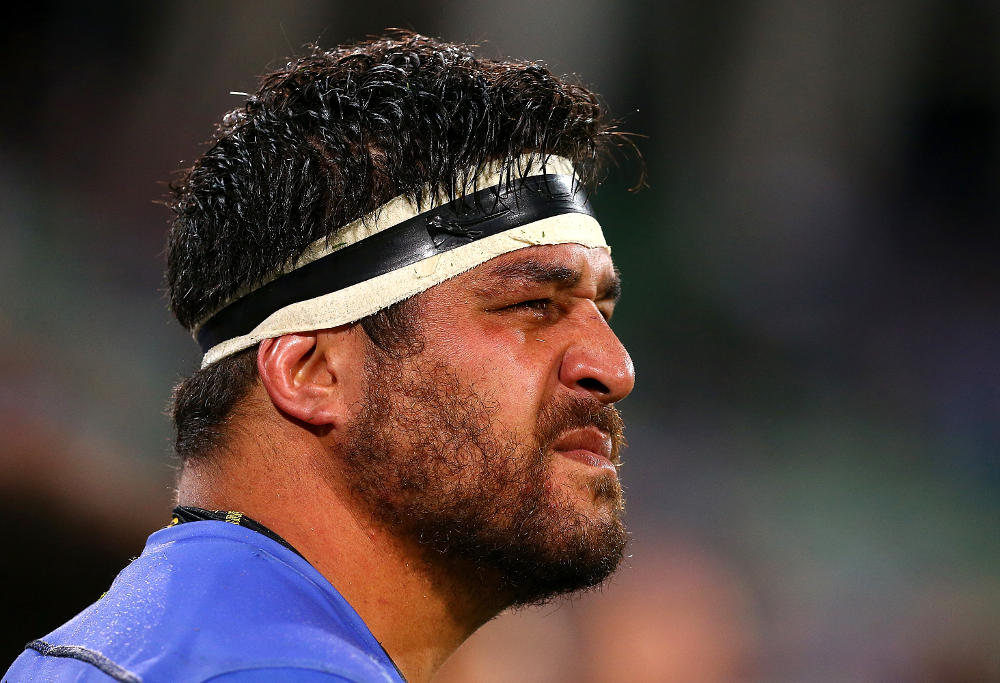 If the Force want to maintain a high profile in a national football competition, the NRL may well be their best option.

Expanding to Perth would help the NRL to compete with the AFL juggernaut in terms of a national footprint. A double-header will be staged at the new Perth Stadium in the first round of the 2018 NRL season, possibly testing the waters for expansion.

The team was shut down as part of the Super League War peace deal and is now a lower-level club in the Western Australian Rugby League.

If you wanted to establish another rugby league team in Perth, would you prefer to start from scratch, revive the Reds or convert the Force to the 13-a-side game?

The main attraction of the Force is their brand recognition. The Force are already known throughout Australia and the rugby-playing world. You cannot put a price on that.

Individual players are changing codes like never before. Look at Israel Folau and Karmichael Hunt. Even the Force have a rugby league convert in Curtis Rona.

So why not an entire club?

Last month the chief-executive of the Leicester rugby club, Peter Wheeler, claimed several top English rugby league clubs were considering switching to rugby union because that is where their future lay.

If the Force do not have a future in rugby, why not switch?

With Forrest’s financial support, the Force would be one of the most viable teams in the NRL. Why would Forrest back a rugby league team? Well, maybe he wouldn’t. But if the Force are gone, what is left for him in rugby to put his money into?

The Perth Spirit are playing in this year’s NRC competition, but once the Force players’ contracts expire, it is doubtful they will field a team next year. Then, all you are left with is grassroots rugby with no pathway to an elite, professional rugby team.

There would be nothing stopping Forrest from supporting grassroots rugby in WA and a professional rugby league team in a national competition, particularly if it would keep the Force banner flying.

There are hardcore rugby supporters in the Force’s “Sea of Blue” fan base, but many people in the southern states struggle to differentiate between the two rugby codes.

Western Australians would still have a professional rugby team to cheer for, just in a different code of rugby.

The Force have the brand, Twiggy’s got the money, and if they could persuade the “Sea of Blue” to come with them, they would have an immediate fan base.

And that would be a fairly strong foundation to build an NRL expansion franchise in the West.