Australian selectors have gone rogue and the consequences are showing

Ashton Agar over Jon Holland in the squad for the Sydney Test. Shaun Marsh over Usman Khawaja on the subcontinent.

Chris Lynn and Mitchell Marsh over Glenn Maxwell in the recent One Day squad, Jhye Richardson picked largely on BBL form over Chadd Sayers for the South African tour.

The Australian cricket team has wheeled out more surprise selections than the Trump administration in the past year. And, with the willingness to arrogantly deflect valid questions about eyebrow raising selections and non selections, Trevor Hohns, Darren Lehmann and their group of merry men in the selection panel are beginning to act with the air of people who lack accountability.

Make no mistake, some of those selections have worked for them – Shaun Marsh made a couple of important half centuries without setting the world on fire in Australia’s 2-0 Test Series loss in India, and his brother Mitchell bashed his way to a big century in the third Test of the recent Ashes series. 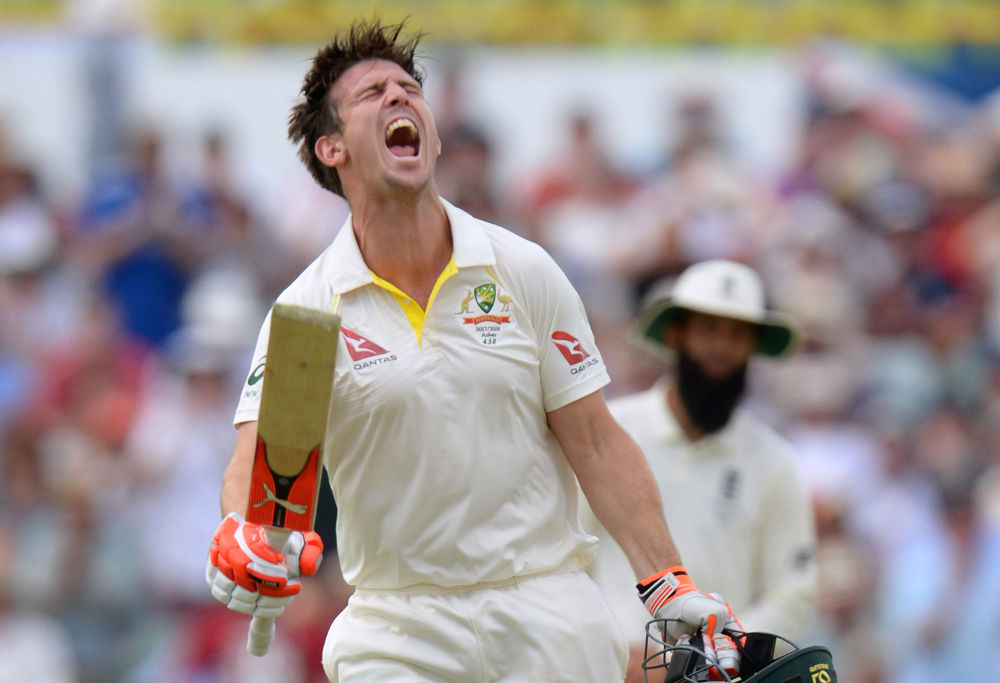 But, in the ongoing One Day series against England, things have started to unravel. Australia has looked like a team full of bit part players- one with no sense of identity, no plan.

England, in contrast, has looked like a well oiled machine- each piece gelling together to make a formidable batting line-up and an effective bowling attack. They seem well primed for the World Cup in 16 months.

The problem with rogue selections is that it takes away the incentive to perform at state level, and understandably reduces the trust players have for selectors. Even Nathan Lyon, darling of the Test team, had some sarcastic words for the selectors regarding his non selection in white ball cricket, after another solid performance in the BBL.

The other night, Darren Lehmann sat in the commentary box uncomfortably as Glenn Maxwell – the man he and his deputy Steve Smith have repeatedly reprimanded publicly- played a sublime Big Bash innings, belting 84 from 47 balls for the Melbourne Stars against the Sydney Sixers.

Every great shot Maxwell played was met with red faced, understated praise from Lehmann, somewhere along the lines of “errr…wow..what a tremendous shot..terrific cricket by Glenn”.

It would’ve be more enviable to be a Sydney bowler that night than Lehmann.

The minute Ben Stokes threw a barrage of punches outside a bar, it was pretty clear that England’s Ashes campaign was a lost cause if Australia played even half decent cricket.

Perhaps this gave the selectors licence to gamble with some unusual selections. However, with a tough tour of South Africa coming up, and a World Cup in 2019, Australia will be under some real pressure, and the selectors will not get away so easily with off the wall selections that don’t go right.

The selection of Cameron White in the One Day team has proved to be a catastrophic failure, made to look even sillier by Maxwell’s excellent results in all forms of cricket he’s played recently. If the selectors were trying to make a point to him, it has backfired.

In addition, one would hope Australia do not go a pace bowler down in South Africa, as a rookie like Jhye Richardson may struggle against a competent batting line-up that has had no shortage of facing pace in the nets. If he is wayward, he may be meat and drink. The choice to not select Chadd Sayers could haunt them Australia.

With Lehmann’s tenure coming to an end some time in 2019, his results must be assessed honestly. He’s been a good coach without being a great one. He wasn’t close to winning in India, couldn’t win in Bangladesh, was beaten by South Africa at home, and thrashed by England abroad twice.

The perception of a boy’s club he’s creating in regard to selection is causing fans to scrutinise him more than ever. With the South Africa series, World Cup, and the away Ashes being his swan song, there will be nowhere to hide if selections don’t work out.