An afternoon at Ballymore with the women

I attended Ballymore Stadium on Sunday afternoon, to watch the Queensland Women’s 15 take on the Melbourne Rebels Women.

It was a drizzly Brisbane day but there was a decent spectator turnout, probably about the same as the similarly non-ticketed Brisbane City/Fijian Drua match that I attended last year.

With the dominant 60-0 performance by the Queenslanders that unfolded before them, the crowd certainly was certainly had plenty of reasons to get into the mood, and responded accordingly by making plenty of noise. It was a really enjoyable match, with the Queenslanders dominating at the breakdown and destroying the Victorians in the scrum, and making some enormous hits in defence.

The Queensland forward that jumped out at me was Number 8 Alex Hargreaves, who made her mark some awesome rumbling runs off the back of the scrum, busting tackles left, right and centre, and getting her team on the front foot. In the backs Samantha Trehearne showed why she is a Wallaroo, with her pace and ability to see space having her inevitably appearing in the right place at the right time when her team made a break, with a try for her efforts.

The poor old Victorians were outgunned up front but their backs made the odd break, but unfortunately couldn’t link to convert it into points. It was a hard lesson for them on how much work they have to do to be competitive, which after all is the point of the Super W and to be expected of a team from a more recently established rugby state.

One thing I will say for them is that they were brave, the forwards in particular must have been trampled half a dozen times in the scrum by a far bigger pack. I know that I wouldn’t have wanted to keep packing down under those circumstances, but the Rebels Women just kept doing their job and hats off to them for the demonstration of ticker. 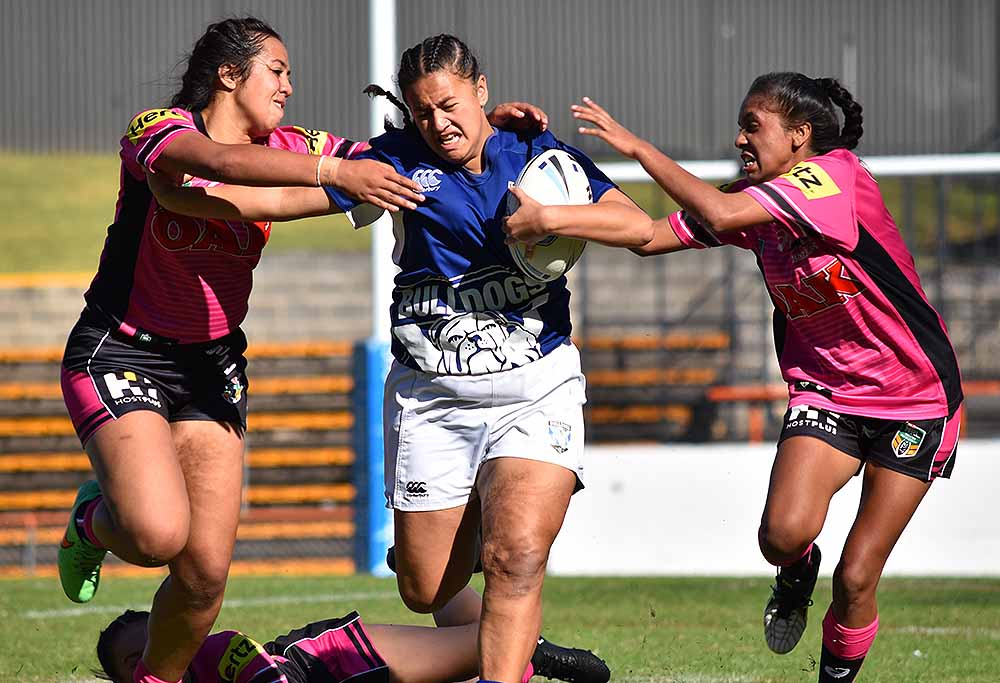 My positive experience at the game lead me to think of quite few articles leading up to the Super W, that have talked about concerns that it has been launched as an amateur tournament. I think that the fact that the pay issue has taken precedence over the rugby for so many writers is a shame, as it has put a bit of a downer on what is a great initiative.

Irrespective, to me the crowd looked like a bunch of people who were having enough fun to consider reaching into their pockets for a ticketed game, the next time one comes to Ballymore, so long as the prices were kept reasonable.

I also think that if these games were properly marketed, they would there is the potential to attract new fans who want to support their state, but who can’t afford to attend Super Rugby matches. A lot of families in particular would benefit from that, as would rugby when they bring along their little future players and fans to get rugby into their blood.

I also think that the tournament could attract people who are interested in supporting the growth of women’s sport, especially if it was marketed as being a social event with a good gender balance. Like an afternoon at the races. I think a lot of people who wouldn’t normally go to a rugby match, would enjoy that.

So my take away from my first Super W experience, is that I think that the tournament has heaps of potential to grow Women’s rugby in Australia, to the point where it can achieve professional status.

People just need to be positive and patient, while the unions need to be brave and innovative in marketing the tournament. And the people in the media who care about women’s rugby succeeding, could do their bit by talking more positively about the actual footy than they do on the pay negotiations.

Because rugby is fun to read about, but arguments about pay are dull.

Super Rugby Round 1 teams: Lolesio named at 10 for Brumbies, up to five debutants for Reds

It’s an exciting time for football fans, with the 2020 Super Rugby season kicking off this weekend. Check out the full Round 1 teams for every side here.

Super Rugby Round 1 teams: Lolesio named at 10 for Brumbies, up to five debutants for Reds

Disgraced English rugby champions Saracens have been slugged with a further 70-point deduction on a day the club’s interim CEO stood down. 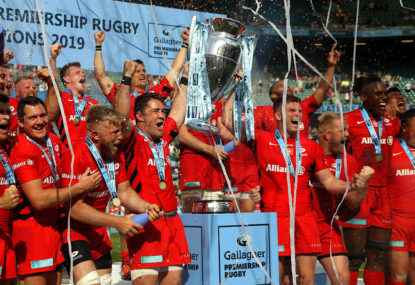 One punch was not enough. Not enough to put Saracens down for the count.

After finishing fourth over the weekend in Hamilton, the Australian women head into the Sydney leg of the world sevens tournament ranked second behind New Zealand. 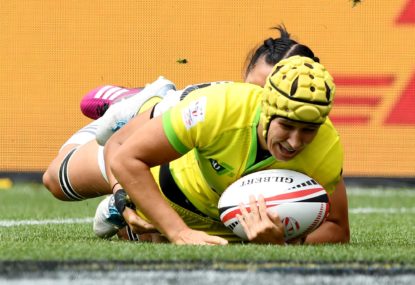 The NSW Waratahs take on the Crusaders in the opening round of Super Rugby and prop Tom Robertson is relishing the opportunity to take on the most consistent team in the competition’s history. 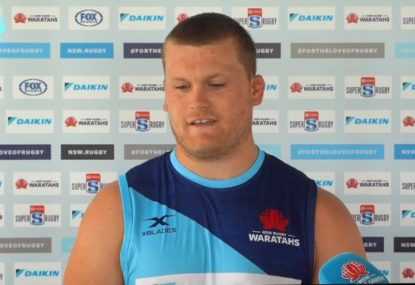