It's time for the NRL to go bush

Spinksy
Roar Guru
20th May, 2018
16
Join the conversation
Advertisement
Write for The Roar

As I sit in my lounge room on a cold Saturday evening surrounded by friends, family and great sport, I am reminded that although the teams we support are based in the major cities, a lot of our talented athletes come from the country. Why are we not embracing this more?

Let’s take the National Rugby League, for example. They have a round to celebrate almost everything. Women in league, our Aboriginal heritage, the league’s heritage – they even have a round for superheroes. Yet we don’t have a weekend to showcase the great footy coming out of the bush.

I’m not going to write up a whole heap of stats about the amount of country rugby league players or the championships they have won; I just want to state the obvious. The bush has talent.

There has been a turf war along the eastern states for over a decade between the AFL, NRL and soccer. They are competing for the love, affection and skills of the young kids coming through the school systems.

The problem I have with this is the lack of professional games being played in the bush. The NRL has taken a few games to Mudgee in recent years, but why not have a whole round of games?

Here is my plan. All eight games from a certain round are played in country towns – say, Wagga, Griffith, Dubbo, Mudgee, Tamworth, Roma, Bendigo and Cairns. You can rotate it around every year. 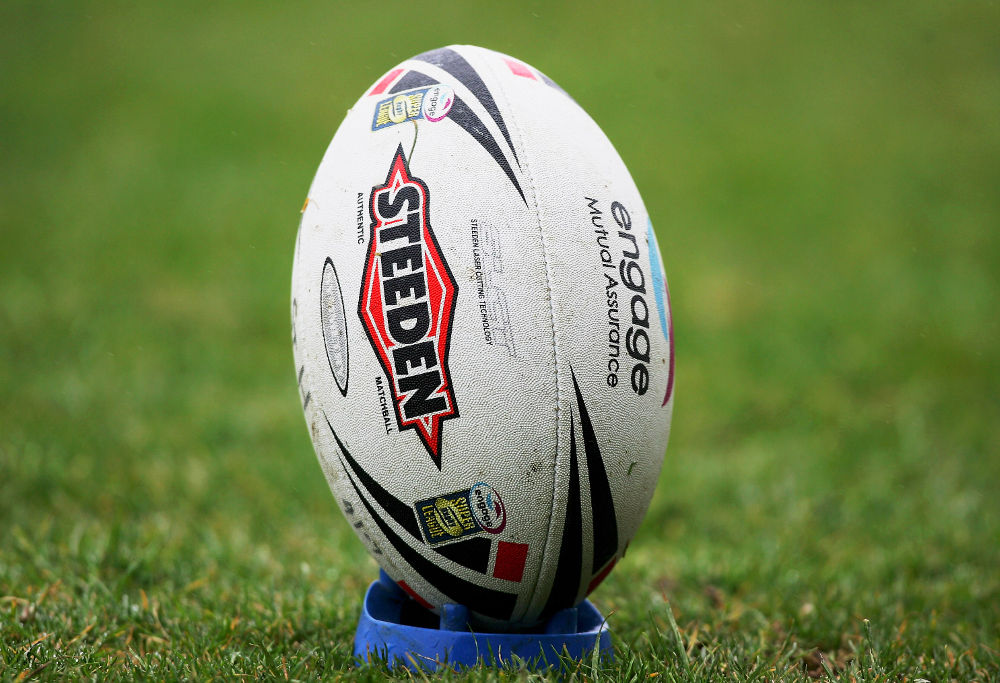 I understand some of the towns or venues won’t hold 10,000 fans, but they struggle to get those numbers at a game in Sydney on a good Saturday night.

Send the two teams to town on a Thursday. They can do training camps at schools, shopping centre and hospital visits. Really milk it for all it’s worth. Just seeing some of their favourite players will encourage young kids to play league over any other sport.

On game day you play a local game or two as the curtain raiser to the main event. There will be fans lining up for days to get to see professional talent.

This will benefit the town, the teams and the young kids. It seems an easy decision to me. The only reason I can see it not working is the same reason the NRL always gives: money.

There isn’t enough money to play games in the bush. Surely a ground bursting with 10,000 fans is better than an empty Cbus Stadium on the Gold Coast every single weekend.

Why is the league not looking into this more? They have dropped the City vs Country concept from the calendar. Yes, I know that wasn’t working at all and it had to go.

Surely, I am not the only one that thinks this is a fantastic idea?

The NRL will have crowds return in small numbers from next week with the NSW Government allowing corporate boxes to reopen. The state government told the NRL on Friday corporate boxes would fall into the same category as pubs and clubs pending the approval of a biosecurity plan. It means each corporate room will be […] 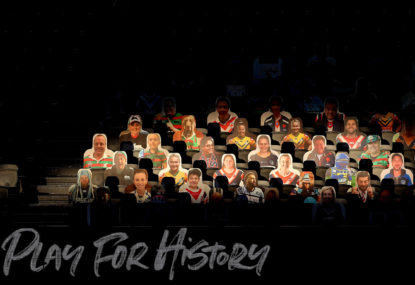 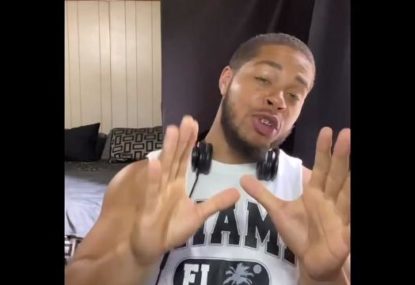 Ben Te’o has answered an SOS from Brisbane, signing with the NRL club for the rest of the 2020 season. Broncos coach Anthony Seibold was looking for reinforcements after hooker Jake Turpin (leg) joined some big names on the sidelines ahead of Thursday’s clash with Sydney Roosters. Turpin is believed to have suffered a leg […] 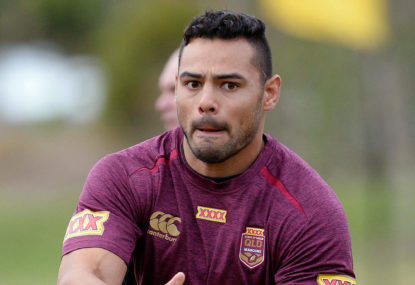