It's time to refresh the BBL

The Big Bash League once was the summer’s biggest hit, but in light of the ball-tampering scandal and with Australian cricket in something of a performance crisis, BBL crowds and broadcast numbers are down in a blow to Australia’s summer of cricket.

This year’s BBL has been extended into a full home-and-away season for the first time in its history. Many hold the view that the BBL season is now too long. Here are a few proposals that could help the league become more relevant again.

More Australian star power
The public has become sick of Australian players not playing. When was the last time Mitch Starc and Steve Smith played in the BBL? The WBBL has the star Australian players playing all season, and although this can’t happen in the men’s tournament due to scheduling, a T20 game doesn’t take much out of a player, making a combined playing schedule doable, particularly at the end of each Test series.

The Australians should recognise they need to provide their services to the domestic game and play a couple of BBL matches per season. Retired plays could come back to play BBL, as we’re seeing with Shane Watson and Brad Hodge. In the first BBL season players like Brett Lee, Stuart McGill, Mathew Hayden and Shane Warne were all involved to increase the popularity of the league, and bringing back the retired guns of Aussie cricket could help the BBL return to a big sporting spectacle. 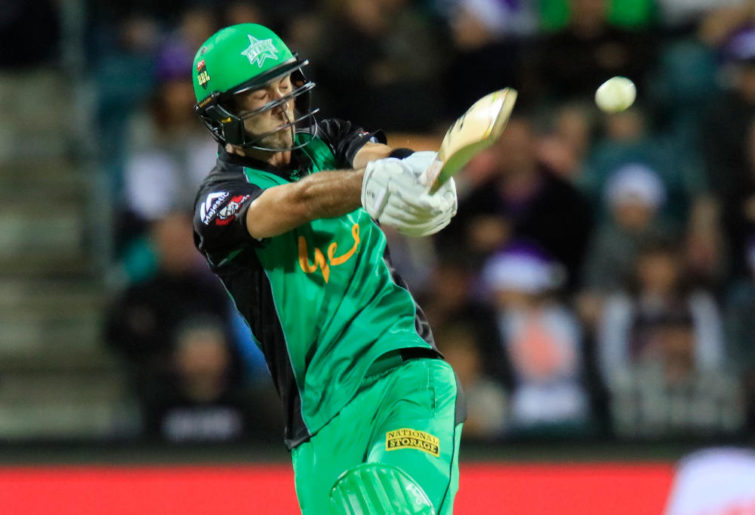 More internationals
More well-known internationals should be added to each squad to bring people through the gates. The WBBL has three to four internationals per squad, and the men’s game could do the same thing by increasing the number of stars in the BBL.

We’re currently without Kevin Pietersen, Andre Russell, Chris Gayle and other players of their ilk who give the league some star power. If the BBL sides were willing to pay a bit more to bring back the star internationals, they could help to bring back the superstars and increase the popularity of the BBL.

Return to having every game on free-to-air TV
Channel 7 and Fox Cricket have the broadcast rights until the end of the 2023-24 summer, but it remains underestimated what Network 10 did for the Big Bash League. They were the ones to believe in the BBL brought it to the Australian public on free-to-air TV.

Every BBL match was broadcast on live and free in the Network 10 era, but the current broadcast deal prevents this from happening. This means that fans switch off when their team is not playing. The Saturday night primetime match is behind the paywall, with regular Saturday double-headers prevented from reaching the whole of Australia.

Every match should be broadcast on free-to-air television. When the rights come back up for grabs, the BBL should look to give the Big Bash League back to Network 10 in an attempt to regain the Australian public viewership.

ODI clash
There are fewer one-day international clashes with the BBL this season thanks to the national team playing three ODIs in a single seven-day period, but when the one-dayers are played midway through the Big Bash season, star players are extracted from each side. This takes the star power away from the league and disrupts winning formulae and line-ups.

Shorter seasons with more teams
The season should remain confined to the school holiday period and not extend into February, but in exchange the league could expand to a ten-side tournament, with new teams in two of either Perth, Adelaide, Canberra, Gold Coast or Geelong.

If each team were to play each other once, plus one additional match against each club’s biggest rival – as was the case between BBL|02 and BBL|06 – each team would play ten matches, down from 14 in this year’s eight-side league.

Yes, Cricket Australia is unlikely to change what they’re doing, but these proposals could increase crowds to return the BBL to being the summer’s premier sporting league once again.