What will A-League expansion mean for the A-League TV deal?

A key reason why FFA selected the newest expansion clubs was to boost the A-League’s falling TV ratings. The fate of the league could hinge on their success or failure.

Success for these new clubs will largely depend on how many fans they can attract and they have just a short amount of time to find them. They need to make an impact right from the start.

Starting with Western United, they have some serious challenges to overcome and it’s going to be an uphill battle to attract and keep supporters. The bid had originally started as a Geelong-based proposal but the bid team soon saw that there wouldn’t be enough support there.

Geelong has just 4-5,000 registered players, most of whom don’t watch the A-League and of those who do most already support either Victory or City. But most people in Geelong support the Cats in the AFL and they would be the biggest competitor for attention.

This then led the bid team to turn their attention to Western Melbourne with its population of over 700,000 people.

Unfortunately, there aren’t any suitable stadiums in Western Melbourne that are up to A-League standard, so they’ll have to build their own. This has led to them taking matches to Kardinia Park in Geelong and Eureka Stadium in Ballarat during the long construction process.

Both of these however are oval shaped and in the case of Kardinia Park, it has 36,000 seats. Not to mention being a two-hour round trip from Tarneit by car.

When you think that a popular and well-established club like Wanderers struggle to get their fans to travel just 11km to another stadium in the same city, it’s hard to see many fans from Western Melbourne making the journey to Kardinia Park on a regular basis. Likewise, to Ballarat.

Brisbane Roar have had a similar problem getting their fans to travel to the Gold Coast when Lang Park has been unavailable. Again, it’s the same story.

When it comes to the other expansion team in Sydney however, things look a bit more positive.

Unlike Western United who will have a nomadic start to life, the South West Sydney-Macarthur club will play out of Campbelltown Stadium from Round 1, while it is upgraded. Having a single home will be a major advantage that they will have compared to Western United.

Additionally, Campbelltown Stadium has ample parking close by as well as a railway station that’s within 100 metres of the ground. 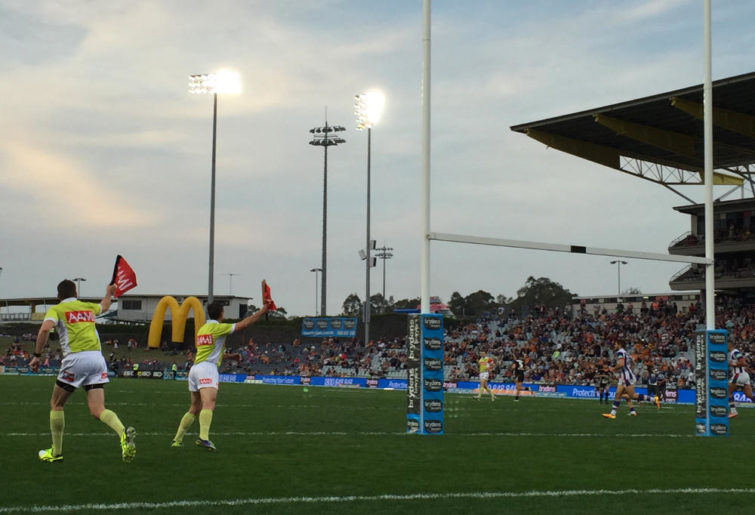 One of Campbelltown Stadium’s other tenants. (Joe Frost)

These are big differences compared to Western United who will need to have a railway station built and paid for by the Victorian Government. It might have helped Western United if they had chosen to build their stadium close to either Laverton or Hoppers Crossing stations instead.

Crowds at Campbelltown stadium have been modest for matches involving Sydney FC with typical attendances of around 5-6,000 but a couple of Wanderers matches have drawn crowds of about 10,000.

It’s hard to know exactly what sort of crowds SWSM will get, but they’re certainly making a big effort to engage the community having rolled out a club survey to over 80,000 people to work out the club’s name, colours and logo as well as working through other issues.

When it comes to identity, the South West Sydney / Macarthur region already has some history to draw upon with the Western Suburbs Magpies NRL team.

After looking through some of the comments on their Facebook page there was a clear preference for black and white to be the club’s colours.

A few kit designs were put up with the classic black and white stripes being in there as well as a white shirt with a black band across the chest similar to Fulham and another with a diagonal black sash on white, similar to Vasco Da Gama.

The same person who posted the Fulham and Vasco Da Gama style designs also designed a black and white crest, featuring the historic Lansdowne Bridge from the Southern Districts association logo in the top left corner and a ram from Macarthur in the bottom right divided by a sash reading Athletic.

This symbolically unites the two main associations in the region. It looks good to me.

I think that Macarthur will be able to create a strong community vibe similar to Wanderers, albeit on a smaller scale. It’ll be good to see the Black and White Army up one end and the Red and Black Bloc down the other in the Western Sydney Derby. 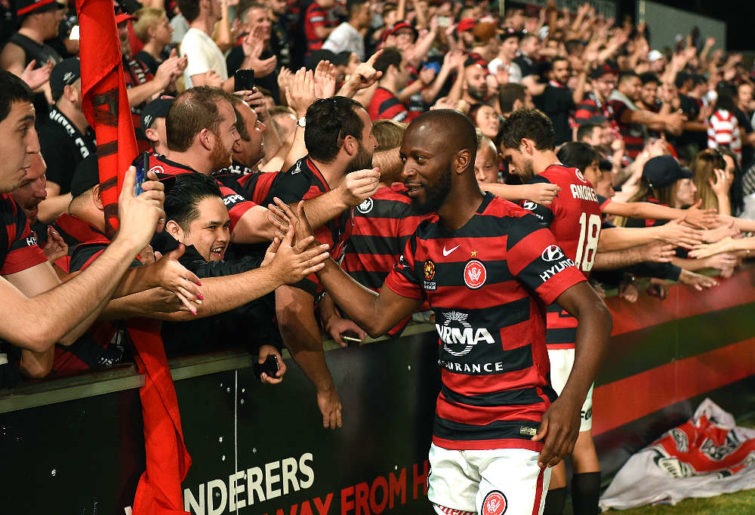 When it comes to the West Gate Derby it might not be too bad, when you think that the latest instalment of the Melbourne Derby drew 32,000 fans with only about 5-6,000 of those supporting Melbourne City, then Western United might actually be able to match that figure.

So, looking at both new expansion clubs it’s a bit of a mixed bag.

Both seek to represent catchment areas in large growth corridors and each has real potential for the future. But I don’t think that either is likely to provide enough of a boost to TV viewing numbers in time to really increase the size of the next TV deal.

This is a problem when the clubs are asking for 90 per cent of TV revenue, up from 65 per cent at present.

How owners will react if they can’t get a return on their investment rather than continuing to lose money is the big question.

As it says in the FFA’s Whole of Football Plan, “In the absence of a measurable and sustained increase in the value of A-League licences, it is difficult for clubs to commercially justify increased investment in their facilities, on-field and off-field capabilities.” 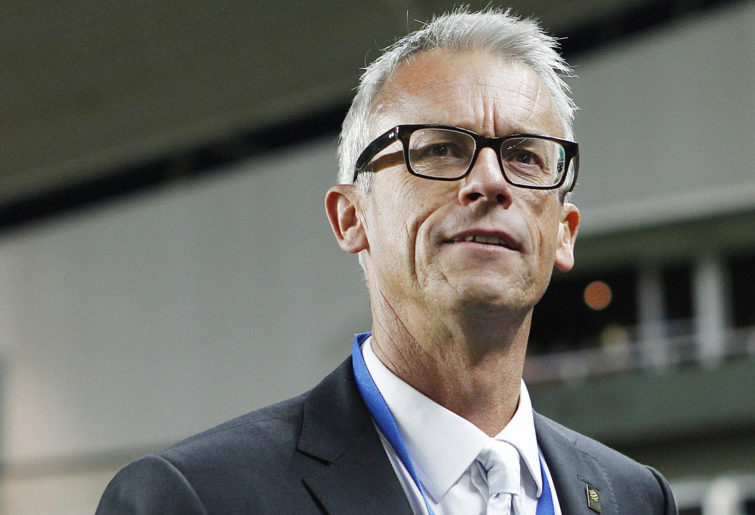 Thankfully though, the current deal is locked in until 2023 and even if it was to drop by a third then that still would leave about the same amount as the clubs are currently getting.

All FFA would have to do would be to increase player registration fees to make up the shortfall, which they will have to do anyway if the league becomes independent.

But perhaps the biggest unknown in all of this is what Channel 10 will do. Not only have they given up Formula One and Supercars for the most part to FOX, but they have lost the BBL to Channel 7 and the NBL to 9.

Because of this the A-League might appeal to them, especially if they get to receive all broadcast advertising revenue unlike their current deal which stipulates that most goes to FOX who they simulcast from.

In conclusion, the new expansion clubs might not be able to sway FOX to increase the size of the next TV deal as FFA might hope but the A-League show will still go on regardless. But if Channel 10 who are now owned by CBS choose to enter the fray then the A-League could get a whole new lease on life.