The forgotten man who could solve Australia’s all-rounder woes

Michael Neser won’t be picked in the upcoming Ashes squad, however he deserves consideration.

Aside from already being 28 years old, the main reason he won’t get picked is that there simply isn’t room in the line-up with safer and, frankly, better options available.

Despite that, Neser is a handy all-rounder and he needs to be kept in mind over the next few years. There is a respectable niche that Neser could fill better than anyone, especially if he keeps on his upward trajectory.

I can already feel your eyes rolling. If there is anything that exhausts Australian cricket fans more than finding a replacement for Shane Warne, it’s finding an Aussie version of Andrew ‘Freddie’ Flintoff.

The long and drawn-out Mitchell Marsh era has understandably made ‘all rounder’ a dirty word.

It’s not a position that is going to be needed all over the world at all times. It is a total luxury that teams can only afford when they have a Flintoff in their team. Teams also need to recognise when they don’t have this player and how they can be used more sparingly.

With an Ashes on English soil around the corner, in seam-friendly conditions, the selectors must be considering having another fast bowling option.

Who could be in contention? Marcus Stoinis is dominating this conversation at the moment, and some strong ODI performances – rather than time playing Sheffield Shield – could make his case, especially if the selectors want to boost the batting stocks.

Moises Henriques has four Test caps since 2013 and must also be considered, however he isn’t taking on large bowling workloads at the moment.

Marsh is almost certainly out of the question — but we’ve thought that before. 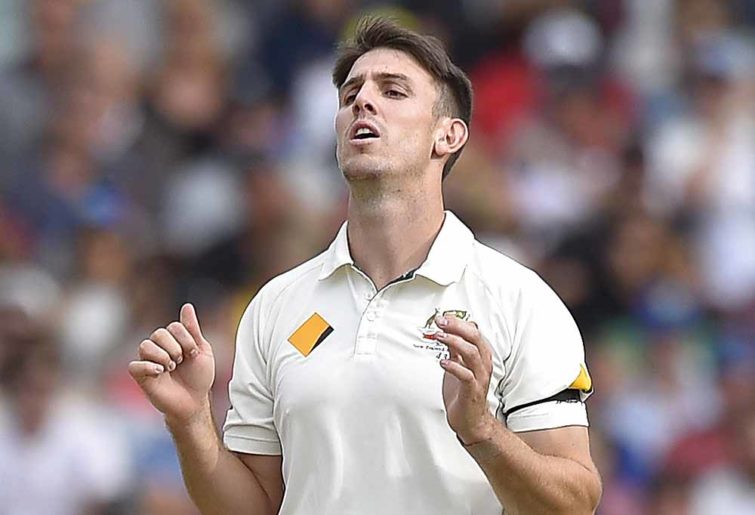 He is younger than Henriques and Stoinis, and has the best first-class bowling average of the three mentioned above at 29.95.

That average was even better last Sheffield season, when he was the second-top wicket-taker, at 21.84.

As well as chipping in with regular wickets in twos and threes, his batting this season has been solid. Coming in at seven or eight, he has made five 50s, five not-outs, averaging almost 60 after 12 innings.

His first-class batting average is 27.92, which is only four or five runs lower than Stoinis, Marsh and Henriques.

When looking for a fast-bowling all-rounder, why look further? Neser has been more economical than Marsh has ever been in Tests or first-class cricket, and is more of a wicket-taking option.

Being a more effective bowler takes the pressure off in the batting department, where he’ll need to continue building consistency. This is where he sits behind those other players.

If a batting all-rounder is what you are looking for, Stoinis and Henriques still have him pipped.

However, coming in down the order, not losing his wicket, supporting those above him, chipping in with some 50s and then being such a strong bowler makes him appealing.