On Tuesday, we asked you to vote for the 2019 NRL ladder. The results are now in, and you can find them all below, club-by-club.

There are some intriguing results here. For some clubs, there was almost unanimous agreement, while for others, it was split entirely with only one or two votes swaying it either way.

Thanks for voting, and be sure to leave a comment with what you had for your 2019 NRL ladder in the comments section below.

The Crowd’s tip: 6th (16%)
My tip: 8th
Opinions on the Broncos were varied heading into the new season, but the general consensus is they will finish inside the top eight.

Just four per cent of total votes had them outside the top eight, while every position between one and eight was filled otherwise.

The Crowd’s tip: 12th (25%)
My tip: 15th
The Raiders seem to be unanimously in for a tough season, with a quarter of all voters settling on them escaping the reaches of the bottom four by a single position.

A further 30 per cent of their votes were split between 11th and 13th so, while my prediction of 15th might seem a bit harsh, most have them a long way away from the top eight.

The Crowd’s tip: 16th (33%)
My tip: 12th
This was one of the more surprising crowd votes for mine. The Bulldogs going backwards, at least, on the surface, seems unlikely, but that’s exactly what a third of all voters expect them to do, slotting them into the final position on the table.

All in all, only six per cent of voters had them sneaking into the top eight, while all up, 61 per cent of you had them in the bottom three. 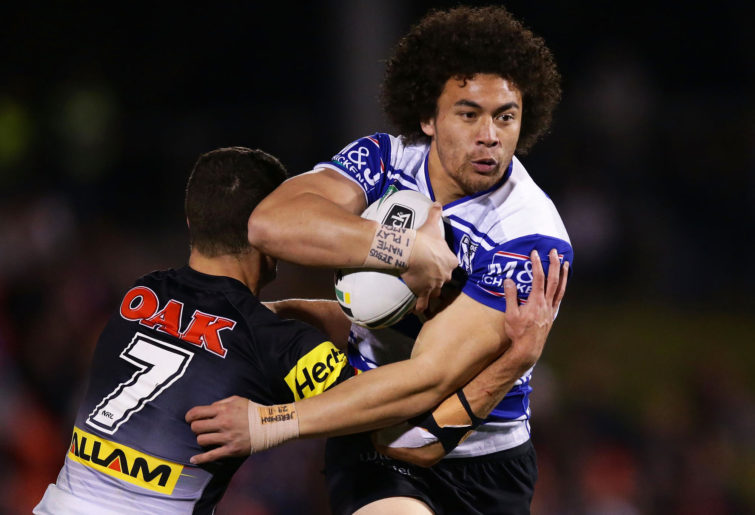 The Crowd’s tip: 10th (15%)
My tip: 11th
I was blasted for putting the Sharks as low as 11th in my preview series, but the opinion on them seems incredibly mixed heading into the new season.

They have been picked in every position from one to twelve, with the cluster of votes appearing just outside the top eight.

Okay, maybe not complete, given they are tipped around the top eight plenty, but ninth won the race.

13th was the runaway winner, but almost 80 per cent of votes had them between 12th and last on the table.

The Crowd’s tip: 4th (27%)
My tip: 3rd
The Storm are the NRL’s picture of consistency, and there are no questions they will be there and abouts again in 2019, even with a weakened line-up thanks to the retirement of Billy Slater.

Most tips had them in the top four, unsurprisingly.

The Crowd’s tip: 8th (22%)
My tip: 7th
The Knights have had four years of pain, but started their re-emergence last year, and are expected to continue it this year. Most have them sneaking into the top eight, with 41 per cent of votes placing them in either seventh or eighth.

The Crowd’s tip: 14th (21%)
My tip: 13th
The Warriors are a team who, while possessing enormous potential, have plenty of questions over them, as they always seem to do.

No Shaun Johnson has given voters cold feet here one might suspect, as well as the fact tipsters have constantly been burned by them over the years when push comes to shove.

14th feels about right for mine.

The Crowd’s tip: 5th (15%)
My tip: 6th
The Cowboys are widely tipped to improve this year, and that’s the way The Crowd see it. Although tips were varied, the range from fourth to sixth was the most heavily supported. 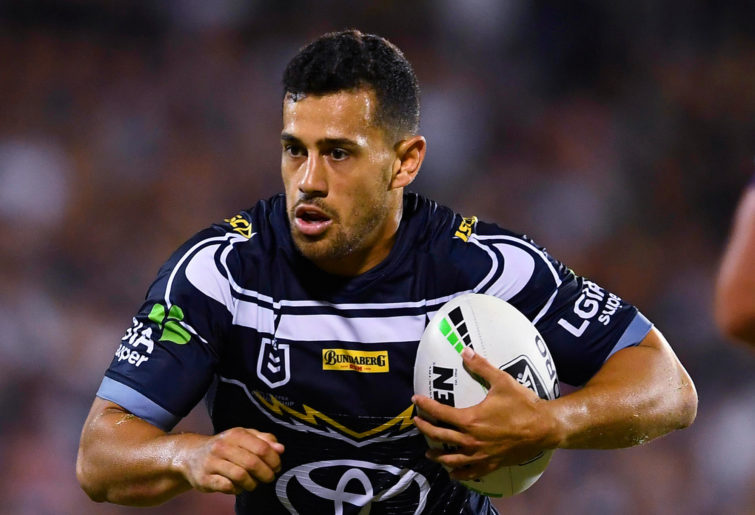 The Crowd’s tip: 15th (42%)
My tip: 16th
There were few positive things to say about the Eels when my preview series started a month ago, and it would appear that none of that has changed for voters.

They are being tipped to finish 15th by just under half of participants, with another 24 per cent of the votes planting them with another spoon.

The Crowd’s tip: 3rd (24%)
My tip: 5th
The Panthers have been rated a fraction higher than I had them, but then, they were a team I shuffled around the top eight almost daily as things happened off the field.

The Crowd have them in third through almost a quarter of the vote, but interestingly, unlike the other teams at the top end of town, they don’t have any love in the top spot.

The Crowd’s tip: 2nd (39%)
My tip: 2nd
While the Roosters might be run away favourites to take the top gong, there is a lot of support for the club hailing out of Redfern in 2019.

Super coach Wayne Bennett has arrived, and they have exactly 60 per cent of all votes putting them in with a shot at finishing in the top two.

The Crowd’s tip: 7th (16%)
My tip: 4th
The Dragons have had a difficult off-season thanks to happenings away from the game itself, and combined with questions over the spine, there are votes every which way.

The general consensus, however, seems to be that they will eventually land in the top eight, with just 25 per cent of voters saying they would miss it.

The Crowd’s tip: 1st (64%)
My tip: 1st
There are no ifs or buts about who The Crowd are expecting to be minor premiers, and probably premiers, come the end of the 2019 season.

The Roosters might be fighting history to go back-to-back, but more than half of voters reckon they are going to be in with a good shot of doing so.

Of the 36 per cent who didn’t pick them to be in first, only two individual voters had them outside the top four – with one of those seemingly a donkey vote in last!

The Crowd’s tip: 11th (20%)
My tip: 10th
The Tigers are another club The Crowd are split on, but 11th came away as their highest vote-getter, with a cluster between eight and thirteen.

The highest they were picked was fifth spot.