It’s April, it’s summer time in India, and the Indian Premier League (IPL) is into its third week.

The IPL first arrived on the scene in 2008, changing cricket forever.

The tournament was something unique that grabbed the attention of the public, but as the years rolled by and the concept that once captivated the whole nation started to lose its novelty, the general public slowly but surely started to lose interest.

The thing they initially thought to be phenomenal and fascinating actually started to occupy and eat almost two months of their precious time each year.

An IPL made up of 60 games spanning more than 50 days each year is way too long, not only for fans to follow but also for players involved.

1. The gruelling nature of the IPL
Fourteen matches per side, constant travel from one city to another, corporate and media responsibilities, high intensity cricket… these factors surely make the IPL one of the most mentally challenging events in world sport, let alone just cricket.

Are players really going to be mentally fresh and injury-free heading into the all-important World Cup campaign?

Will they have anything left in their tanks, especially since they have hardly any time to regroup or recover following the IPL?

India’s failure at both these tournaments still hurts.

After a long and grueling season of IPL cricket, the Indian team that travelled to England and the West Indies looked jaded, mentally exhausted and overused. 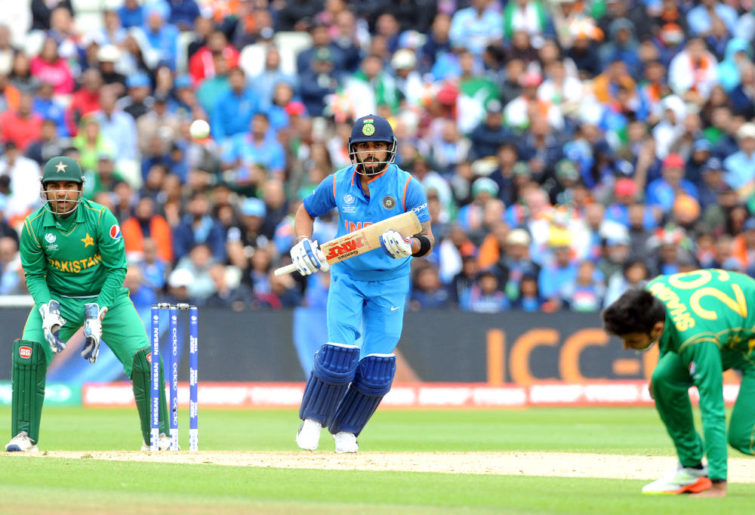 Their spineless display at both the World T20s was a product of lack of initiative and poor management.

The situation is the same this year with World Cup beginning less than three weeks after the conclusion of IPL.

Has India set a trap for themselves by scheduling the IPL until mid-May?

Or are we just interested in enjoying the fruits without actually watering the plant?

The Indian cricket team has been on the road for a long, long time now, with few breaks followed by the punishing IPL.

Before they know it, they’ll be standing in front of their opponents at the World Cup in the UK.

In such a bizarre scenario, wheels can come off even the strongest teams – and it would be unfair to blame the players for this debacle.

The IPL is a massive global platform where people from across countries and continents unite, share dressing rooms, exchange knowledge, enrich each other’s game, and evolve into better players.

And the IPL deserves a great amount of credit for expanding the horizons of the game.

But at what cost do you want to continue the IPL the way it is held?

4. The IPL scheduling has gone wrong
Indian team physios will monitor the injury concerns and workloads of key players involved in the IPL, but could the IPL have been better scheduled in a World Cup year?

A clear one-month gap between the two long, exhausting, high-profile events would have given the Indian players and also the foreign players sufficient time to recover, not only physically but also mentally.

It can be taxing on players to jump into one-day mode almost immediately after having played T20 cricket for almost two months.

Some considerable time away from the game would provide players an opportunity to reflect on their performances, fine-tune their skills and fix whatever flaws appear in a more relaxed atmosphere before heading into the showpiece event.

It would also allow them to recharge their batteries and head into the global event with a fresh and rejuvenated set of wings.