A proposal to save Test cricket

I have many childhood memories of watching Test cricket on television and at the SCG – there’s just something about the long form of the game that makes the stakes feel so much higher.

Bragging rights would usually go to the country that wins a Test series, not T20 or one-day internationals matches, as important as they are.

However, there is one fact nobody can deny: Test cricket is on the decline. It’s a slow decline, but its demise is inevitable.

If you look at Test matches over the past five years, there are two common features: lots of empty seats and shrinking television audiences.

With modern living, none of us has the time to devote five days of our lives to following a game, especially given there’s a chance of there being no result. There is little or no television and streaming audience when a match is played while we’re all at work.

It’s time for change. I know that many people will say that there have been changes, such as night-time matches for instance. Sure, this is a good move; however, it is not the silver bullet. 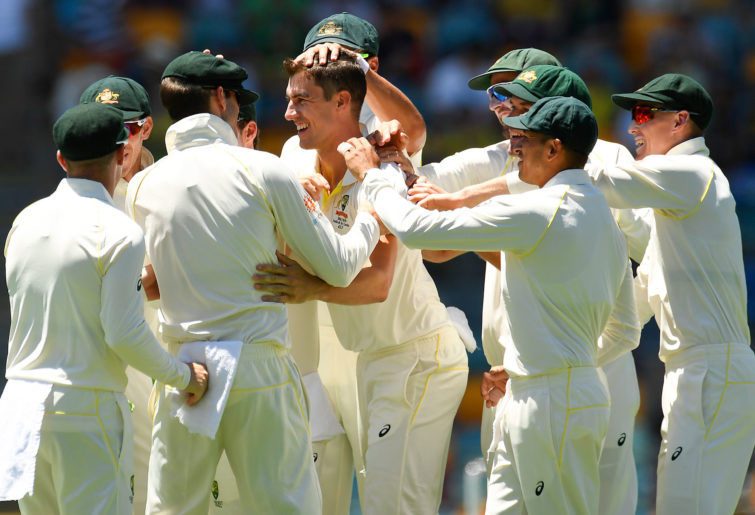 Cricket is now all about setting totals, run rates and exciting run chases. It is about batsmen fighting to preserve their wicket while finding innovative ways to keep the scoreboard ticking. It is more about bowlers finding creative ways to limit scoring and less about getting dismissals, although that is of course the bowling team’s primary objective.

It is about having a winner and a loser, not having matches drawn.

Test cricket is not about any of these things. It has become irrelevant to the modern paradigm of cricket. It is time to shorten the length of the matches, ensure every Test gets a result and make Test cricket more relevant to other forms of cricket in the 21st century.

It pains me to imagine any forced changes made to Test cricket, a form of the sport that has existed since the 19th Century. It is the conduit that connects Donald Bradman, Garfield Sobers, Richard Hadlee, Viv Richards and Shane Warne to modern-day players.

Nevertheless, I would prefer to have something from the traditional form of cricket than nothing at all to live on.

So with all that said, here is my idea.

A three-day Test format featuring 100 overs per day. Each team gets two innings. The first innings is 100 overs each over the first two days. The second innings is 50 overs for each team on the third day.

The winner is the team that has accumulated the most runs.

My model is not perfect, I know. What if it rains? What if there is bad light? Isn’t this just a longer version of one-day cricket?

Perhaps a fourth day could be played in these circumstances, or there could be provisions to play extra overs across the three days to make up for lost time.

Think of the possibilities. The Australian players would have fewer commitments to national duties and may be available for more of the Big Bash League. Three days is much less strenuous for fast bowlers, prolonging their Test careers instead of making more attractive the money of lucrative T20 tournaments around the world.

Imagine the selection debates and dilemmas. Do you pick a Glen Maxwell-type player? Do you choose Alex Carey over Tim Paine? It creates intrigue.

Cricket is at a crossroads. It can either stand by and watch Test cricket continue its slow decline, or it can redefine the long format’s relevance as the No. 1 form of cricket we all love.