October 1, 2000. Sydney had just hosted an Olympics for the ages.

Australia excelled in the medal count, taking 16 gold for fourth place on the final tally, behind only Russia, China and the USA.

It was hard to think of a sport at which Australia did not excel during those halcyon days.

The Wallabies were world champions in rugby union, after an emphatic victory at the 1999 World Cup, and the team would go on to beat the British Lions in 2001.

The Aussie men dominated the cricket world. The likes of Lleyton Hewitt and Pat Rafter were world-class tennis players.

The Diamonds were an almost unstoppable force. The Opals and Hockeyroos were world benchmarks. Both the men’s and women’s swimmers challenged the might of the USA. 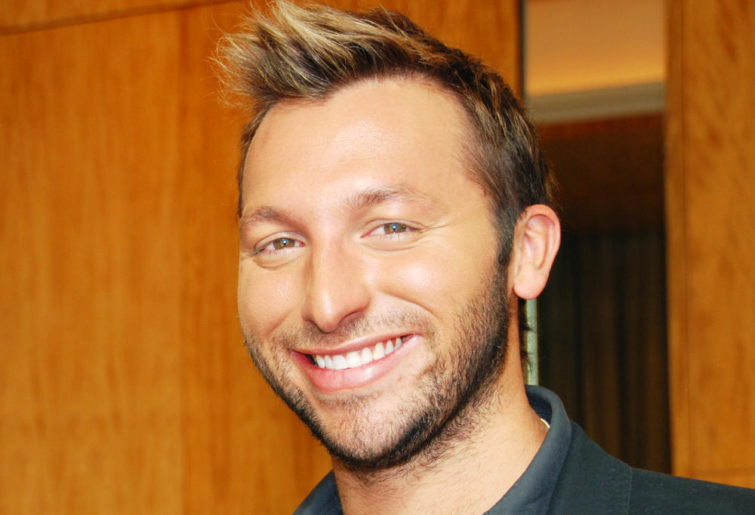 Fast forward to 2019 and what has gone wrong since those glory days? Australia’s trophy cabinet now resembles a discarded plastic cigarette covering.

Our returns at the 2016 Rio Olympics yielded a medal tally half that of Sydney. We are no longer world champions in cricket, netball and rugby – and, arguably, no longer world-class in the latter.

Except for Ash Barty and her recent feats, Australian tennis has had little to cheer about. The two male players capable of being world-class in terms of talent have not stepped up.

Swimming has struggled to find a new generation of champions.

While football has not yet excelled on the world stage, at least the Socceroos used to be full of players in Europe’s top flight. We are still waiting for the next Harry Kewell or Tim Cahill to arrive.

The answer to this decline is underwritten by one common denominator: mortgage stress.

In 1995, the price to household income ratio was approximately 4:1. Fast forward 20 or so years, that number has doubled – even more so in Melbourne and Sydney.

It is a bit hard to fund Johnny or Jill’s sporting journey when household budgets are consumed by $900,000 mortgages. Who can afford the coaches and equipment?

It is not just the cost, it is the fact that parents are so time poor and exhausted with work commitments to pay down these massive mortgages.

Even registration fees for more affordable options, such as the football codes, are a strain. A sport such as karate, for example, is upwards of $15 for a 30-minute session.

The decline in participation since 2001 resembles a falling arrow. A 2017 study found rugby union has suffered a massive 63 per cent decline. Tennis was down 35 per cent, netball 24 per cent and other sports, such as rugby league and cricket, had also suffered losses.

With the rising costs of living, underpinned by wage stagnation and mortgages that resemble the GDP of small countries, it is hard to see any change in these trends. If anything, things will get worse before they get better.

The iPad has certainly had a role in all this, no doubt. However, we cannot pretend that the decline is purely because of the rise of fewer physical options for children.