The English Premier League is slowly killing the beautiful game

The English Premier League – the most sought-after league in football – is watched and adored by millions on every continent in the world. Yet it now embodies everything which is wrong with the essence of the sport.

In the early ’90s Sir Alex Ferguson – arguably the greatest manager of the modern age – found himself staring down the barrel of a gun.

Unlike his predecessors, Ferguson was not blessed with a monopoly of cash to cherry-pick the best players on the planet. Instead, he had to create them.

Introducing the class of 1992 was a monumental achievement in the art of trust, coaching and unity. A youth team pioneered by Ferguson was given the stage to flourish into one of the greatest teams in English football history. Local boys from all over the country showed that given the opportunity, the sky was the limit.

Perhaps this would be a one-off, yet another team bred in an in house academy was to be born almost 20 years later in Spain. Players like Carles Puyol, Xavi, Andrés Iniesta, Pedro, Sergio Busquets, Gerard Piqué and off course Lionel Messi all honed their skills at the famous La Masia.

This was a team of players who were given an opportunity to grow from a young age and rewarded the opportunity to form one of the greatest footballing teams of all time, even being able to outshine the achievements of the Real Madrid Galacticos – a team built on money – fuelled solely by their belief.

However, as the 2019-20 season approaches these are ideals of a dying past. Money, desperation, selfishness and insecurity has turned the Premier League into a social and economic travesty.

Pep Guardiola is – in the opinions of many – one of the greatest coaches of all time. On paper that’s very hard to argue. His trophy cabinet speaks for itself and his style of play is beautiful.

In the four seasons at Barcelona and three seasons at Bayern Munich his accumulative spend was £490M ($AUD864M), and in his three years at Manchester City he has spent over £600M ($AUD1.05B). 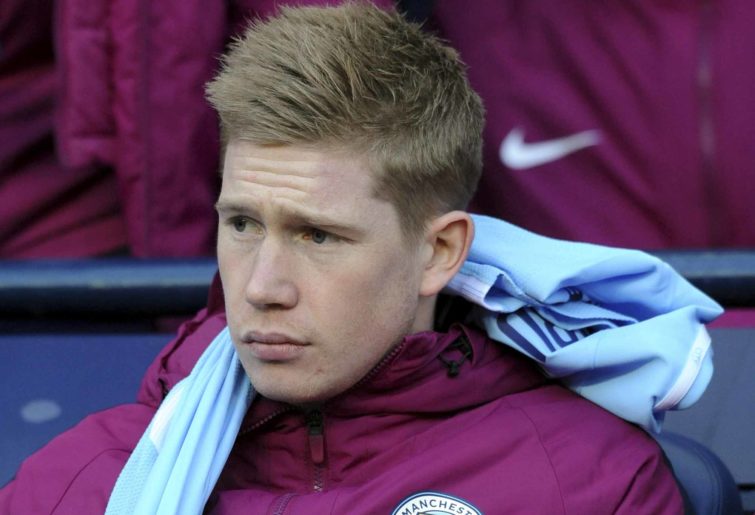 It’s perhaps sweet karma that his downfall in the Champions League competition has been at the hands of teams like Tottenham and Monaco, two teams with a much lower gross spend.

Guardiola created a legacy at Barcelona, but he’s simply buying one at Manchester City.

Manchester City is only the tip of the iceberg, since despite being champions of the league they have still refused to show any real faith or trust in their youth academy.

The refreshing Ajax team of last season reminded me of everything that is right about football – a beacon of hope for young players who loved nothing more than to represent the team they loved as a child. Yet the ideal of a money-can-buy, star-laden team, displayed best by Premier League teams, will guarantee that doesn’t last long.

Not long ago, Premier League teams were led by fans – players who were born from within their club and represented it with an unyielding passion and pride. Icons like Steven Gerrard, Gary Neville, John Terry, Ryan Giggs, Matt Le Tissier are perfect examples of this.

These days captaincies change as quick as managers. These future leading men aiming to be the next Steven Gerrard have little to no time to form. No wonder most young English starlets are seeking refuge in Germany – where the term youth academy still means something.

The money will always be a driving force in football, yet it shouldn’t define it. Not long ago the Premier League was iconic because of the passion players had for the club they played for. Now it’s about a quick bag of cash and on to the next source of income.