International rugby league is a hard sell. The difference in the profile of the game in Australia compared to the United Kingdom, New Zealand and France is like comparing an apple to a watermelon.

Rugby league fans in Australia have a passing interest at best in any international football because of the vast differences in quality and depth.

Australia is just expected to win the Four Nations or World Cup. The NRL premiers are expected to beat the Super League champions in the World Club Challenge. Besides New Zealand and England, there is not much else in terms of countries capable of challenging Australia.

This situation has led to administrators pushing international rugby league down the list of priorities. Kangaroo tours are a thing of the past and the vested interests in clubland has certainly influenced this outcome as well.

However, there are good things happening outside of Australia and the north of England that should encourage a change in attitude and approach. There are five simple things that can be done right now to grow rugby league’s footprint.

Yes, I can hear you say that player burnout is an issue. Yes, it is. But the players are highly paid professionals and this can be managed through a club match quota system.

Proper tours promote the game. The Kangaroos and Kiwis are brands that have always attracted big crowds when they tour Great Britain. A typical end of season tour could consist of a three match Test series in England, a Test in France, a match against the Catalan Dragons and Toulouse and matches against the top four English clubs.

However, every February the clubs play trial matches. Instead of playing meaningless trials, the top three clubs from Super League and the NRL can play a tournament over three weeks to determine the world club champion.

You could have two pools of three teams that play each other once. The winner of each pool goes to the final. The tournament should also be played every year in England to promote the game. 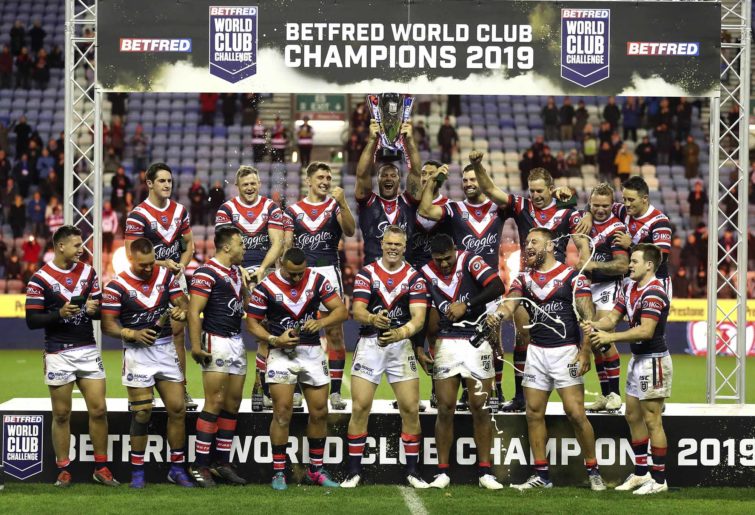 The NRL and Super League competition can be given a three-week recess in the middle of the season for State of Origin and for international matches involving all of the other countries.

Each year can be something different. Test matches or even Test series can be organised and played across New Zealand, the United Kingdom, France, Fiji and North America. Players that are not representing their countries or in State of Origin can enjoy a break at this time to get over injuries.

This would give the likes of France, Fiji and Tonga an opportunity to play regular Test matches against England and New Zealand. However, there is only one way these clubs can improve.

Recently, people have been calling for new NRL teams on the Central Coast, Brisbane and Perth. We rarely hear many calls for a team in Wellington – or for a team in Port Moresby – which would do wonders for producing more international standard players in rugby league-mad Papua New Guinea.

The same can happen down the track in Suva. Professional pathways in these countries are crucial if we want to grow the international game. We need more countries that can compete with the big three.

Give the 2025 World Cup to North America

There is talk of a bid for the 2025 World Cup tournament coming from North America. To be honest, it would be a hard sell getting big crowds. However, with people like Eric Perez involved in the sport – with all of his business and corporate contacts – it can work.

So there you have it. A plan to grow rugby league’s international footprint.