Have Macarthur FC simply stalled or are they in serious strife?

Macarthur FC is set to become the newest team in the A-League, but have looked shaky in recent weeks without even playing a single game.

They have lost a CEO, a major backer and their chairman, while Tommy Oar is the only player contracted.

Macarthur FC started with a bang, announcing they wanted to sign former Socceroos captain Mile Jedinak on a marquee contract, as director Sam Krslovic stated that they had a good chance. 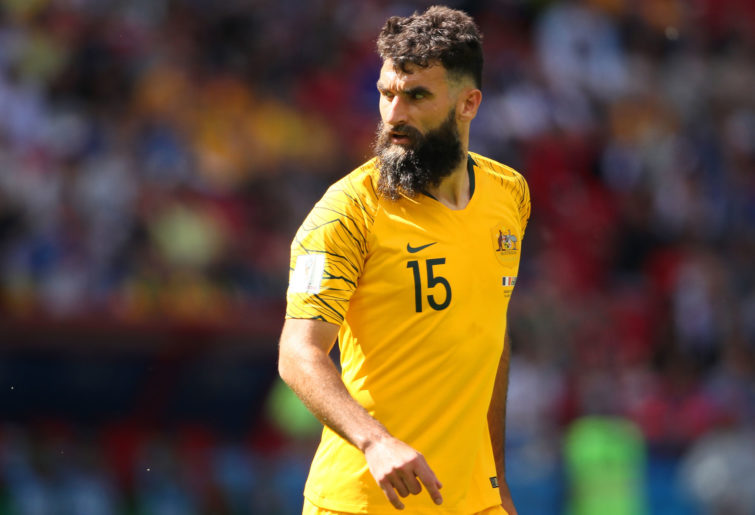 However, nothing has materialised, and Jedinak has retired from professional football.

Then came the 2020 January transfer window. Macarthur set out to disrupt Sydney FC’s contract renewal talks with their biggest stars, with news Milos Ninkovic was one of the new club’s top transfer targets.

They offered a three-year marquee deal, with promises to help him establish a youth academy in the future, but Ninkovic signed a two-year extension at the Sky Blues.

Then came attempts to snag Michael Zullo, Paulo Retre, Luke Brattan and Andrew Redmayne, but all signed on with the league leaders.

News also emerged about a potential contract for Adam le Fondre, before it was discovered that if he hit a certain goal-scoring target, he would trigger a contract extension with Sydney, forbidding him from negotiating a contract with any other Aussie clubs.

Macarthur did manage to get a player out of the transfer window, signing Oar from the Mariners on a two-year contract. 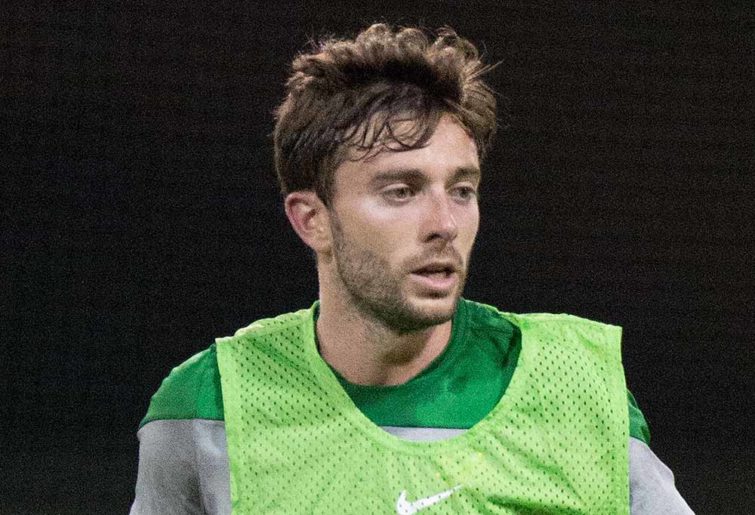 Off the field, former CEO Archie Fraser resigned before a ball was kicked, stating that after a few months in his role he wanted to head back to Melbourne to pursue a role in the technology sector.

Chairman Rabieh Krayem then took up the role of executive chairman, however five months later he has also departed the club.

At this time last season, new club Western United had only signed two players, so Macarthur has hope.

The club also have a coach in Ante Milicic and also an assistant coach in Ivan Jolic, which are both good signings.

But will players be lured to a club that has already lost management? And will they attract fans when two of the most highly supported clubs in Australia are in the same city?

Are Macarthur Bulls FC just getting started, or are they already faltering?