Melbourne fans have endured a lot in the past 12 years, from tanking to bad drafting to a 186-point loss.

Although they can still make finals in 2020 they will need to improve on some things to make a good run next year.

1. Bring in a third tall for the backline
Steven May is a great one-on-one defender and has shown that this year, only conceding three goals to his opponent twice in 14 games. Jake Lever has looked a bit more uncertain this year as he is playing more like a one-on-one defender, not the third man up defender he’s used to being.

If Melbourne were to bring in a third tall for the backline or even bring Tom McDonald back it would allow Lever to be the third defender and give the backline a bit more mobility. He would be able to use the abilities that Melbourne saw in him when they recruited him and have seen a glimpse of so far this year.

It would also make the backline a lot stronger, which is something they have struggled with at times.

2. Have a plan going into the forward line
Nothing has hurt Melbourne more than their entries going inside the forward 50. It would seem to the untrained eye that they haven’t had a plan all year long and have bombed it forward, which has led to many intercepting marks from the forward 50.

If Melbourne can get a plan going inside 50, they are going to win more games especially with how good their midfield is. The problem was especially on display when they played Port Adelaide when they kicked only four goals and lost by 51 points. Granted Port Adelaide played well, but with 31 inside 50s the Dees should’ve capitalised more.

3. Figure out their midfield
The Dees have had trouble figuring out how to configure their midfield this year, especially in the centre bounces and on the ball. With a stacked midfield that holds Jack Viney, Angus Brayshaw, Christian Petracca, and Clayton Oliver as well as others, having only three midfielders play on the ball at one time has seen the Dees unable to choose which three.

It led to suggestions that they should trade Angus Brayshaw to free up the midfield, an idea which I strongly oppose. 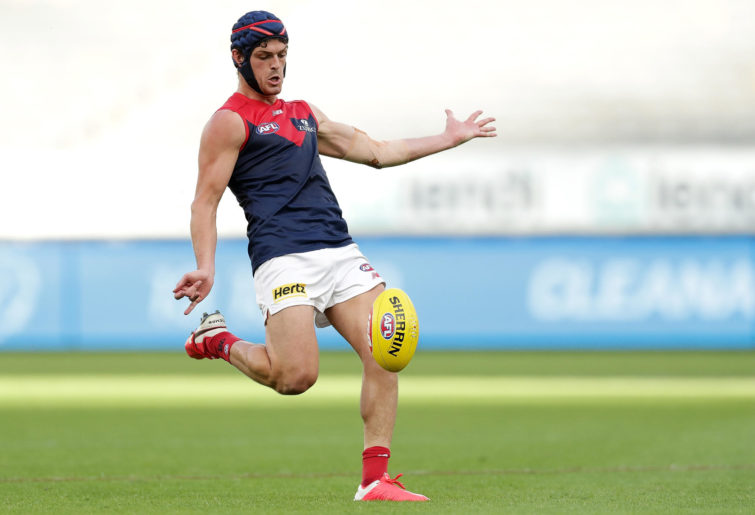 Melbourne should try and figure out what their midfield should look like, with one solution being that they rest Petracca in the forward line at times.

4. Figure out which players they don’t need
Melbourne, like all clubs, are going to have to have some tough conversations in the offseason. Whether it be with veteran Nathan Jones, who is only a handful of games off 300 and has provided his heart and soul to the club but has been playing below average of late, or other players. Does he get another year at the club?

Do Braydon Preuss and Jayden Hunt fit into the team or are they on the trade table as well? You would also expect them to look at Mitch Brown and Alex Neal-Bullen and decide whether they have a future at the club.

I don’t think Melbourne has had a better opportunity to win a premiership, but they need to fix certain things to compete at the top in the AFL.