Watching NRL Round 4 and seeing the associated commentary surrounding the blowout results brought a classic phrase to mind.

‘Don’t like it? Play better’ is an old saying borne from minor league baseball, and the tough row to hoe all the way to the Major Leagues. In the minor leagues, it’s a relentless grind where nothing is given to you, you can be cut on any given day and the only way to improve your situation is to play well enough to move through the levels to your end goal of a spot in the big show.

It also applies to more than a few NRL teams after one month of season 2021.

The commentary so far is that the season will likely be a bust, with massive scores being regularly run up against teams who can’t get out of their own way. This weekend saw some pretty brutal executions. But which one was a genuine surprise?

Canterbury are in an apparent rebuild with a new head coach. They were never going to put up much resistance against probably South Sydney’s strongest team since the 2014 premiership.

The Cowboys are in a bad spot, with new head coach Todd Payten trying to ingrain his game structures and philosophy into a place full of players more comfortable with the previous arrangements under Paul Green. Payten has his work cut out to make his mark.

Hopefully the North Queensland administrators have the courage to stick with him and give their best to help him succeed. 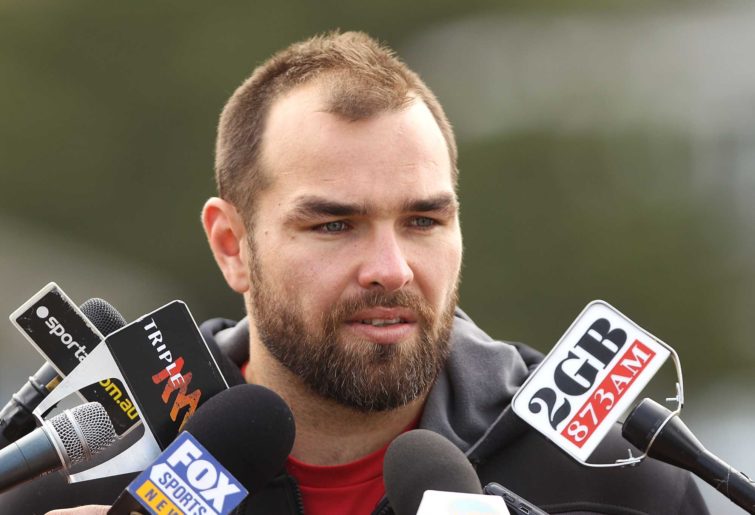 How were they ever going to challenge a Penrith side that is healthy, focused and out to right the wrongs of last season?

Brisbane, last year’s bottom team, going up against reigning premier Melbourne Storm, who have spent their entire NRL existence carving up sides for fun? The Broncos gave a good 25 minutes, but when the Storm’s inevitable momentum shift came it was breathtaking.

So what does this tell us? Basically, – and this will come as a surprise to absolutely no one – we’re seeing good teams doing what they’re supposed to do with poor opposition.

Before today’s Easter Monday match-up between Wests Tigers and Parramatta, we’ve had 31 games.

If you’re into a bit of a ‘deeper’ dive, here’s another feature of NRL 2021. Almost one in every three games has seen the losing team score 6 points or less (11 times). Funnily enough, every games except one (Warriors 19 d Titans 6) involved a team who finished in the top six last year.

The average winning margin for 2021 is 18.45 points, the average margin this Easter with one game left is just under 28 points and if the Tigers don’t show up against the Eels, we could well get something near that mark.

We should really be appreciating the great teams we’ve got going around at the moment. Their play is what all teams should aspire to, with drilled but flexible defences and dynamic attack that is a joy to behold when they get going.

Teams like Melbourne, Penrith and the Roosters can be fantastic to watch when they’re up and about. But it can get old when it’s happening basically unchallenged.

As the season progresses we’re a strong chance to see more blowouts as finals contenders top up their for and against instead of cruising for two competition points. With the amount of feasting that’s happening on lower sides, you’ll need those two points and a massive scoring differential to get near the double chance in 2021.

The new rules don’t give a hand up for a battler either, because they can no longer slow play down in the ruck, kick for touch and get breather, or give away penalties to reset their defence, porous as it may be. They’re under the pump from set one and just don’t have the skill or know how to stay level or take advantage.

I’ve already written this year about injuries and the impact they’re having on teams at all points of the ladder. Injuries are a part of the game that some teams can manage better than others. 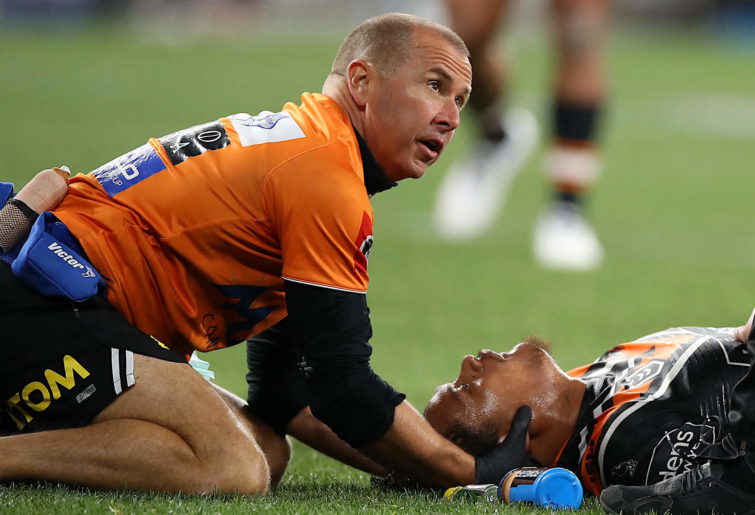 But I don’t want to see the top four or finals spots decided by who can beat up on the lower teams by the most points.

Going into a weekend knowing five or six games will go one way with the only variable being ‘how far’ doesn’t really scream out for your viewing attention.

If teams outside the top eight don’t like where they’re at, they’ve gotta play better. On and off the field. The templates are there right in front of them every week.

The club with a strong junior setup to ‘grow their own’, the club with an ironclad culture where every player knows their exact role. The club where players play for each other, expect high standards of each other and never, ever give up.

It’s possible to rebuild and make something of yourself. But the teams in the lower half better sort themselves out fast, because the competition isn’t waiting for them.