The NRL must even up the magic round disadvantage

Magic round, if treated properly by the NRL, has the potential to be one of the greatest annual showcases for the competition. But right now, there is a glaring issue smacking it in the face.

Apart from the fact there is a contract with the Queensland government to ensure it won’t be leaving Brisbane anytime soon, it is grossly unfair on half the clubs who have to lose a home game to the concept.

Now, it is most certainly for the greater good of the game, and even more so if the NRL begin to use it as a promotional tool in areas without great strength in the future, taking it to places like Perth, Melbourne or even potential New Zealand cities earmarked for further expansion.

While the contract means that won’t be happening anytime soon, the first iteration of the weekend-long event saw good crowds at Brisbane’s Suncorp Stadium across all four days, and the truncation of the format to three days should keep crowds up this year, although worries over booking travel when state borders could close at the drop of a hat may impact the final numbers.

Regardless, the format of magic round undoubtedly works and should be a major boost for the tourism of an area, with NRL fans packing their bags to watch all 16 teams in one go.

It’s an opportunity that was never afforded before the beginning of the magic round, and is very unique to the weekend.

However, there is a problem with magic round. The fact of the matter is, for it to happen, and for it to be the success it is, eight teams have to give up one of their 12 home games.

While it might not be any skin off the nose for a team like the Sea Eagles, who have been taking a game per year to Brisbane for a lot longer than the magic round concept, it potentially is for plenty of other Sydney-based teams, or even the North Queensland Cowboys, who surely would prefer to play a home game in Townsville – not that they are the listed home team this Saturday, but the point still stands. 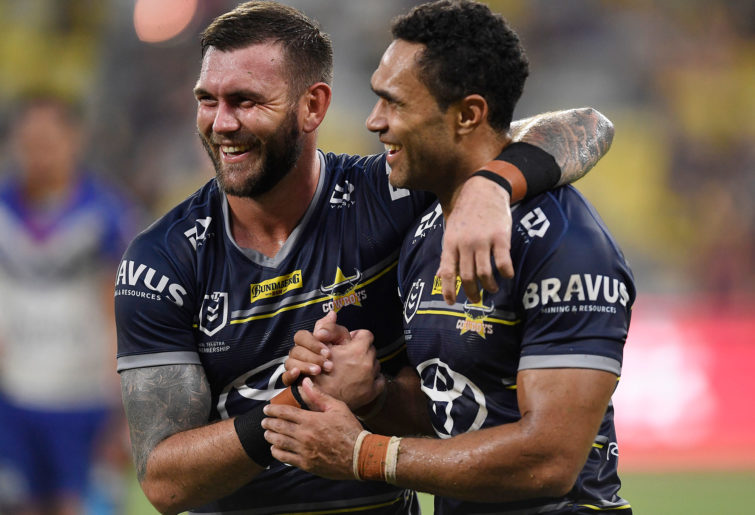 The problem is that realistically magic round is never going to be expanded beyond more than one per season, so as long as it exists, there will always be the disadvantage of having to take a game to Brisbane for eight clubs and potentially more if expansion hits the jackpot in coming years.

But there is a way to fix this, all the while knocking out two birds with one stone.

The sport of rugby league, if some are to be believed, has a major problem in the country, with a lack of games played there, and teams on the brink across many of the competitions in the regional areas of both New South Wales and Queensland.

The timing of the country round would be outside of the Origin window too, probably at the back-end of the season as the weather starts to get nicer, making for pleasant conditions if fans from the city want to have a weekend away.

The limited country games that do happen are all talked of highly by players, coaches and fans, and taking games to areas without much top-flight rugby league would be an ideal way to grow the game in the regions. 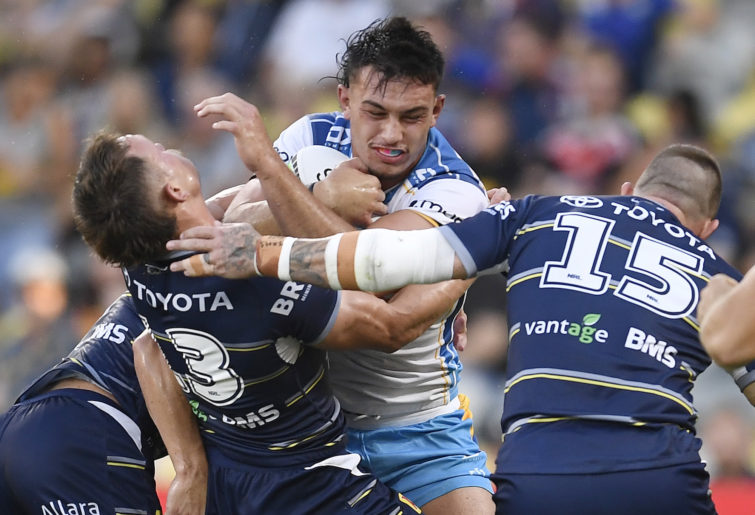 It also allows clubs to give back to the game, spending days in the area before the weekend and organising coaching clinics or open training sessions among other odds and ends.

By playing an away game in country round every second year, clubs would also be able to visit different areas while having areas they also focus on for their home games.

And it must be acknowledged that some clubs do already take games to the bush year in and year out, but the bottom line is it doesn’t happen nearly enough.

Areas like Coffs Harbour, Port Macquarie, Wagga Wagga, Albury and Orange in New South Wales and Toowoomba, Cairns, Mackay and Rockhampton in Queensland all have suitable stadiums to hold games. Meanwhile, a team like the Warriors could explore potential expansion areas in New Zealand, and the Storm could go around the state of Victoria or even take a game to Tasmania as an expansion option, noting the benefit in a venture like that not necessarily meaning it would have to be in a purely regional area.

Considering a team like the Broncos, Titans or Knights never play games in the country, this would be a great way to force the point and implore them to give back to the grassroots of the game in areas not strictly considered their own.

Magic round might be here to stay, but it’s pivotal the NRL give back to the bush and iron out the unfair advantage created by an entire round at one venue, and country round is the ideal two birds with one stone solution as we gear up for eight games in three days in Brisbane this weekend.