Understandably, there may be some reticence, and it’s this issue that is most concerning tournament organisers.

The politicians are unwilling to admit when or under what criteria borders will open, but mid-2022 is now looking like a best-case scenario. This has inevitably fed some fears about travelling to the UK for rugby league.

For much of the last year any cancellation appeared that it would stem from the UK government’s forbiddance of large gatherings.

But normality and a life worth living should resume soon, with capacity crowds returning and social distancing consigned to the seventh circle of hell. The biggest concern now comes from Australian-based players unwilling to travel.

Organising player travel is not a logistical impossibility. The government has allowed national teams to travel, including its cricketers to England for last summer’s white-ball series. There’s no reason to prevent the Kangaroos, Jillaroos and Wheelaroos from doing likewise.

The most pertinent issue may be a pernicious attitude from the feds to representatives of other nations, like Tonga or Fiji. But as these would be permanent residents or dual nationals, denying exit of another nation’s citizens would be another legally and morally questionable position to take. 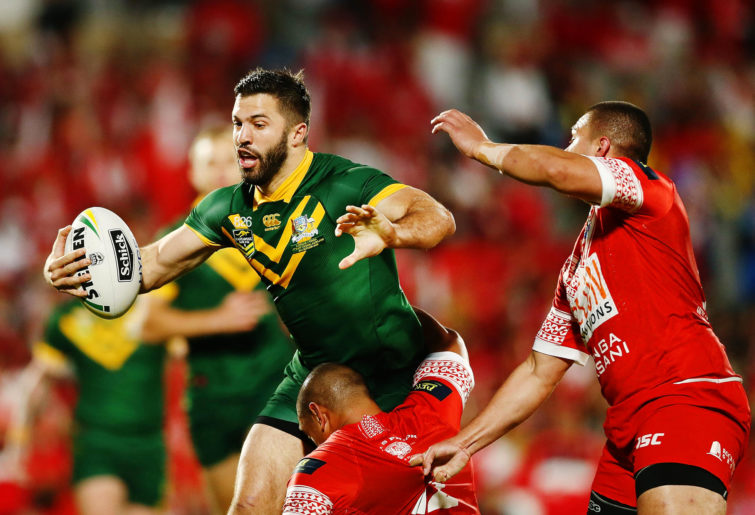 The numbers themselves shouldn’t be too much of a headache. Forgetting those that will decamp to New Zealand and the Pacific Islands after the tournament, those returning to Australia would represent a fraction of the current isolation numbers.

It is also not beyond the realms of government capability to increase capacity and introduce tracked home quarantine for the vaccinated. With tens of thousands of stranded citizens, there’s no time like the present.

If it contributes to the tournament going ahead, there would be no issue with the UK government sparing a few hundred vaccine doses to athletes if they were yet to be immunised under the Australian programme. This would save returning athletes a small fortune on hotel quarantine, as well as disperse any lingering health doubts.

Nonetheless, there will in all likelihood still be a plethora of players that decide not to travel for whatever reason. Usually New Zealand-resident players may prefer some down time back home.

For semi-pro players, particularly from the wheelchair and women’s squads, if they are unable to work remotely during their quarantine period, an extra two weeks off is simply beyond their affordability.

If home quarantine isn’t introduced, the hotel fees may be prohibitively expensive for Pasifika and other heritage players not on the Australian or Kiwi big bucks.

Delaying the tournament may be a possibility. But the FIFA World Cup starts in November 2022, and coinciding with that global sporting behemoth would be organisational madness.

Thus, a delay would require the NRL and Super League starting and finishing 2022 earlier in order to accommodate a six-week tournament finishing by mid-November. 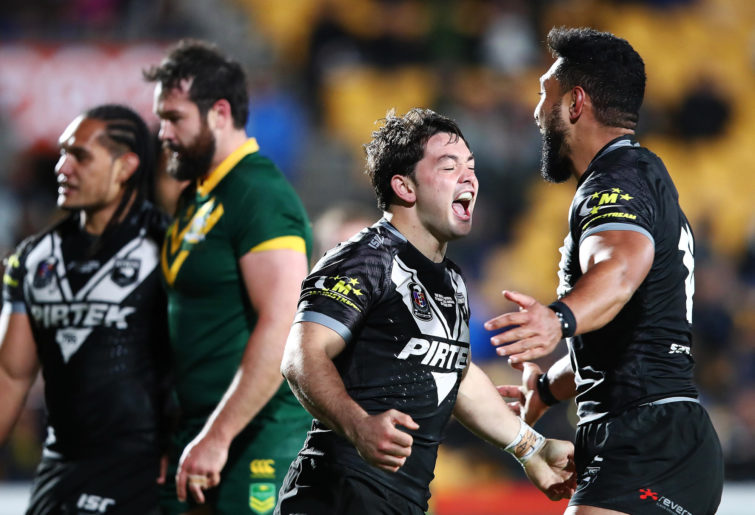 The chances of such a rescheduling are slim. And as politicians refuse to tie vaccine roll-out to the end of border restrictions, there’s no guarantee the situation would be any different by then either.

The most prudent course of action is for the show to go on. There are enough players in Europe to form strong enough squads for southern hemisphere teams. That the squads may be a bit disjointed will be of no concern to any of the paying public.

The only ones who may raise concerns about fair play or the tournament’s legitimacy are those who already carp from the sidelines about international rugby league’s eligibility. Any victory would not be well-deserved and fully merited.

The tournament would be remembered as the first normal international sporting event in the UK, not for the reticence of some to take part.

It will be a tremendous shame to miss some of the travelling Australian fans. But – and don’t take this personally – they don’t voyage in the same numbers or with the same vociferousness as English fans, meaning their absence would not be disastrous. Sorry.

And just as UK-based Polynesian players can fill in the gaps of NRL-dominated national sides, so too can English-resident Australians and Kiwis contribute to the tournament.

Unless some mega-ninja triple mutation of the virus pops up, then there should be no UK-based concerns around hosting the tournament. The impetus is then on Australian-based players and officials to overcome any remaining restrictions and hesitancy.