Super Rugby Pacific is on the launch pad, tightening belts and with COVID-19 putting match logistics under scrutiny.

It is for both of them an absolute debut in elite competitions.

The most experienced is Fijian Drua, who participated in the Rugby Championship and were champions in 2018 against Queensland Country.

Drua’s performance has been very interesting and between 2018 and 2019 they maintained an average amount of points scored slightly higher than the NRC for the same period: 35.8 points versus 35.4.

When comparing the constants of Drua’s game with the ratios of Super Rugby AU in 2021, we see that one of the manifest weaknesses is the defensive inconsistency that is reflected in an effectiveness of 80 per cent for Drua and 84.3 per cent for the average of the last Super Rugby AU.

The other point focuses on the breakdown, a crucial instance for survival in Super Rugby, where Drua is far from the standard of speed and precision required in high competition (close to 95 per cent).

The game with the foot presents one of the differential facets for Drua, showing a kicked possession of 12 per cent versus 17 per cent for Super Rugby AU and 21 per cent for Aotearoa.

Therefore, the figure of head coach Aaron Mauger is important to implement the foundational tasks related to the transfer of the franchise’s cultural values to the game.

Or what is the same: Pasifika must install the mechanisms that generate group cohesion and guarantee the feedback that leads them to propose increasingly sustainable games aligned with the cultural values of the people of the Pacific.

To do this, they have based themselves on the formation of a strong reference group with experienced players (Sekope Kepu, Christian Lealiifano, Jack Lam, Ray Niuia or Henry Taefu) for the construction of leadership and the installation of aligned cohesion mechanisms and coordinated with management. 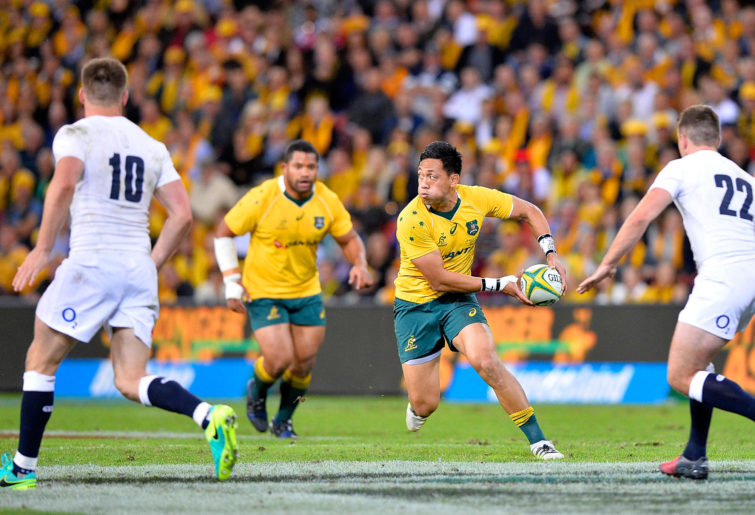 Beyond Pasifika’s cultural objectives, the plan to recruit and develop young talent from the Pacific Islands is aimed at obtaining increasingly solid game matrices and medium-term results.

For reference, we have seen how it took the Argentine Jaguares four years of building and learning to secure sustainable game plans before reaching the final with the Crusaders in 2019.

How could we characterise the game of these Pacific teams and their DNA?

While the Drua are not exactly the same team that appeared in the NRC, their performance in that competition should provide insight into the rugby the Drua are able or willing to play.

They have a tough and aggressive style that allows them to play physically in high temperatures.

This proved to be a challenge for the Australian NRC teams, particularly their forwards. In fact, they won the competition in 2018 after an interesting season.

The interruption of the championship in 2019 has surely oxidised the communication channels of the team and delayed the degree of cohesion necessary to complete the competitive aspects of the side.

Let me tell you that this new configuration of Super Rugby has ignited all my curiosity, as an analyst and spectator, in a competition that once again proves to be one of the most challenging events in the world.