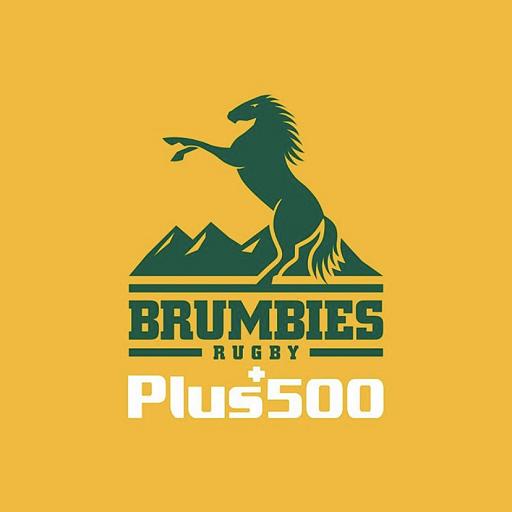 He was from Bowral in the Southern Highlands, the International Cricket Hall of Fame & Museum is there at Bradman Oval.

Or the great net baller Irene Van Dyke who represented South Africa 72 times up until 1999. In 2000 she moved to New Zealand & was selected for the Silver Ferns the same year!

Personally I don’t think it’s a great look to be ridiculing Australia for being a nation of immigrants, the most successful multicultural country.
No doubt it is the plan however most of our “foreign” players came over as babies or kids with their families mate. Developed their rugby skills in Australia, represented Australia as school boys. If you want to complain about “project” players go complain about Ireland.
There are large PI community’s in Western Sydney & in Queensland. Players like Folau, To’omua etc were born here. Because they are Polynesian they can’t represent Australia?
Take the Tongan Thor. A Tongan boy going to school in NZ probably on a scholarship. NZ Rugby wanted him but he was a Wallaby fan & chose to play in Australia. At the end of the day it was his choice & he had to earn his selection after meeting World Rugby requirements.
Where I live my local club is full of expat South Africans, Kiwis, English & Irish members. Accents are everywhere. Their kids are playing here & they are supporting our rugby community. These families are are helping to keep us & Australian rugby afloat.
So think what you want, I for one am proud of how multicultural we are.

Australia is a country of immigrants, 1 in 2 were either born overseas or their parents were. This is the highest rate in the world. Should we not give them opportunities because they immigrated here as kids?

The Wallabies also came down from the Central Coast to Sydney & flew to Brisbane on game day.

Are the All Blacks staring into the abyss?

I think it’s partially because it’s the first time for ages our juniors have looked promising & delivered. Lots of new exciting talent coming through, some of which are now Wallabies at 19 or 20.

They are the ones that came second to France in the 2019 U-20 World Cup & were unlucky to lose it by 1. Also beat the U-20 All Blacks in their series last year.

We actually have the best record against the All Blacks in the modern era & are a fairly close second to the Springboks overall. People especially Kiwis seem to be oblivious to that fact. What would really surprise them & the Bokke fans is that the Wallabies have beaten the Boks more often than they’ve beaten us since they returned to international rugby. It’s fairly even but the Wallabies are ahead.

It really wasn’t that long ago we were ranked No. 2 in the world.

But which one? There are hundreds.

Love the sentiment, thanks Tia.

How this year's Bledisloe resurrected our faith in rugby