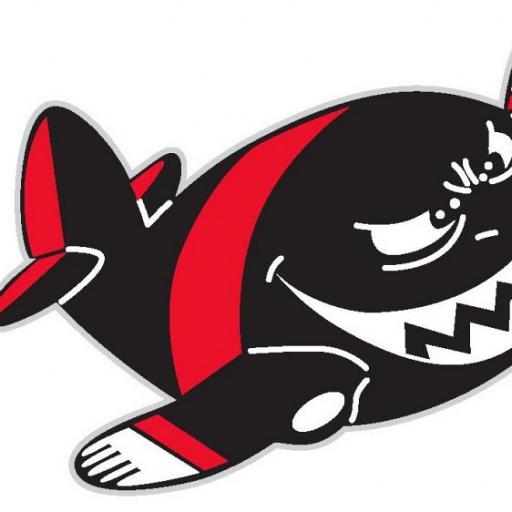 JC hasn't published any posts yet

The only bashing that goes on these days is wade bashing. I think his numbers stack up fine but he seems to be a target for people that find him unfashionable.
He’s a tough gritty little prick that gets in the oppositions face.
And he’s a decent back up keeper.
And he’s Tasmanian.
Keep.

How many more chances should Matthew Wade be given?

Both rarely sighted these days sadly.

No plans for AFL to become AFLM

Yes he is.
He’s said we owe it to these communities to read and watch everything we can and the cricket can wait.
I said that’s not something I feel I need to do, and used an analogy. Which is a fair one in the context of what’s being discussed.
Again I’m not having a go at the sentiment and where priorities should lie but I’m not going to fk about and tell everyone drop everything and sit glued to CNN while this happens.

It’s horrific what’s happening around the country. That having been said, I don’t go to funerals but it doesn’t mean I don’t grieve or consider that persons contribution in my own unique way.

And I’d never tell someone to do similar.

I enjoyed reading this article.

My screen saver shows the shot he practiced whilst prostate on the ground during the ashes.

He’s single handedly destroying kids techniques around the country but so be it.

I know.
Lakes a dog

Not my words Marcus, the words of Shakin’ Stevens.

AP aside, good observations regarding an appointment that seems open to interpretation by some, but pretty straight forward; woosh was recruited to instil calm and structure in the grimmest of times and did that. His family had gone back which to me meant it was part of the planning which had truck very much in those plans.

Signing him up was an pretty obvious priority; his work with the backs was under rated at times but his reputation as a coach in waiting was well deserved.

I for one welcome our new truck over lord. I also extend a massive, massive thanks to John worsfold who some have overlooked as the factor who bought the peace and healing we needed, and set up the environment for rutten. I think he will be properly appreciated by some in the future as being part of a plan that wasn’t necessarily designed for immediate success, but has given us genuine foundation for success in the future.

Just remember also, hawthorn beat west coast, Essendon plays Collingwood in eliminator who we pushed in the last round, a win and a semi was highly possible.

Totally different legacy for 2019 for club and coach.

Travis Head obliterates all the nerves in his inaugural Ashes outing

When was he the next big thing? Cause of his name?

You’re either rated or your under rated. They know what his abilities are so they’re going to be mindful of him. Reverse applies for brown.

I don’t think brown is under rated in any case – there’s just no backman that can go with him for 15 ks a game, any one else that could is just under sized.

Yes that makes all kinds of sense.

You can’t spell either.

From here it looks like it goes so much deeper in rugby.

Someone ripped a big ball there a while back and I don’t know how they get it back.

I can tell you right now that Gil would still have folou playing for good GWS and gaslight the entire league into thinking they where bigoted racists.

It's time for new leadership at the AFL: Why Gil's gotta go

Mate have another read and try again.
If my comment was designed the way you have perceived it than not only would it have been removed by a mod but I would not be here pointing it out to you.

We’re running out of chances.
We need to win as soon as possible.
We heard it here first.

I’m sure nazis have sincerely held views also.
Do you let them in?
I suppose it’ll give goose step a different meaning.

You really don’t get it do you

Problem here for England is they’re in unchartered waters. All the other sideshow series mean stuff all.

Everyone’s had a chance to look at them for 5 years, and England might not be paying enough attention to realise they can be dismantled.

Put that together with England being the kings of going to pieces when it really matters than there’s a reasonable chance of them not going past the semis.

Virat Kohli was right - England have got ahead of themselves

Israel Folau has been unfairly hounded out of Australian rugby

He wasn’t hounded out, his comments where.

Israel Folau has been unfairly hounded out of Australian rugby