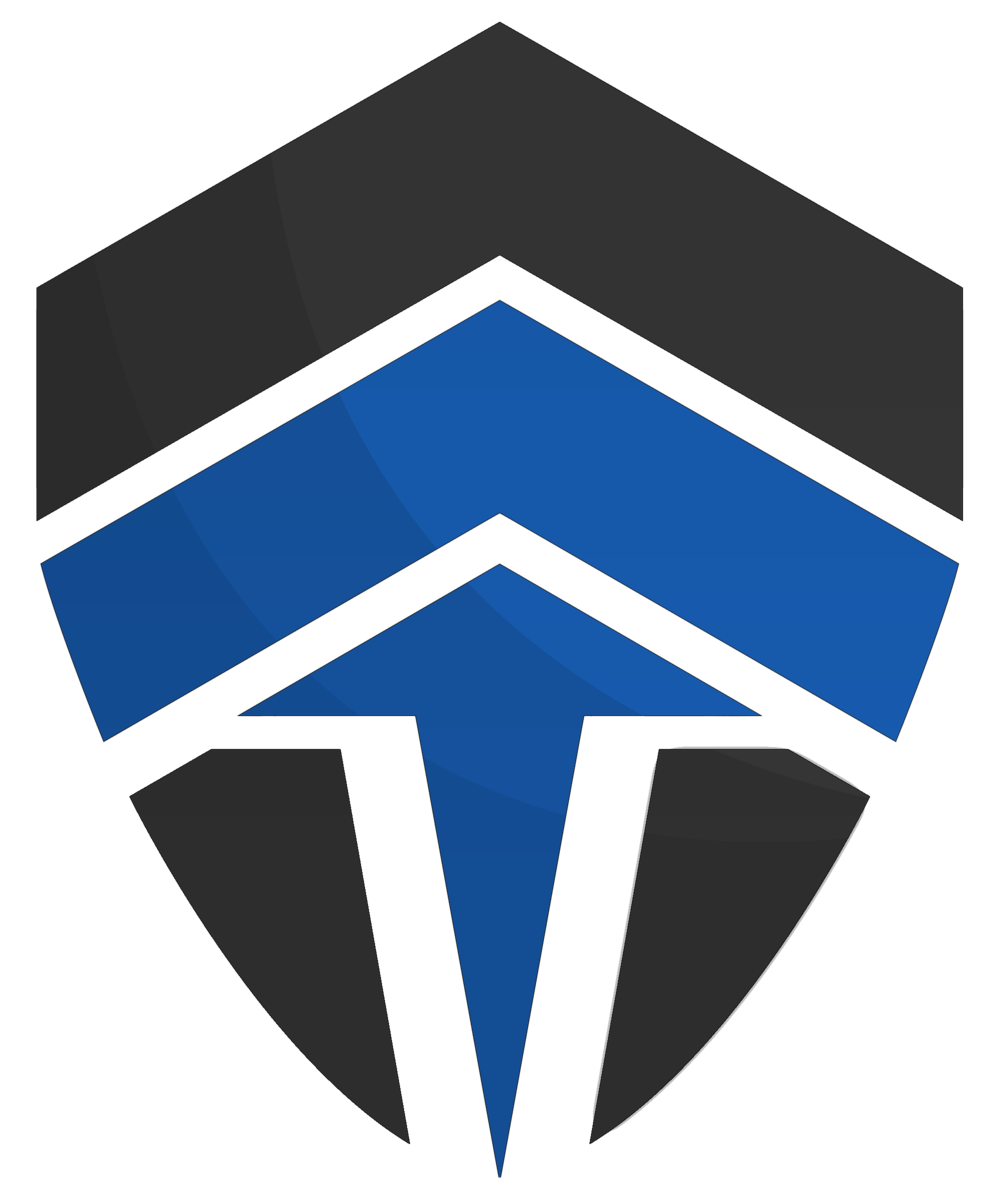 The Sydney Chiefs were one of six teams that competed in the Gfinity Elite Series, and were one of the first two teams to be announced. They were a rebranding of Chiefs Esports Club, arguably Australia’s premier esports team.

The Chiefs managed to snag the Rocket League title in Season 2 – the only title Melbourne Order didn’t win across the Elite Series solitary year of existence. As Australia’s most well-known esports team, the Chiefs still compete in League of Legends, Counter-Strike, Rocket League, Fortnite and Street Fighter.