The Wallabies squad is selected from Australian players plying their trade in Super Rugby AU. There is also the option to pick overseas-based players who have more than 60 Test caps – and up to two who don’t – but Wallabies coach Dave Rennie has publicly stated his preference to pick locally based players.

A 38-player squad has been picked by Rennie for the upcoming three-Test series against France. It features a whopping eleven potential debutants, with injury troubles and an impending suspension to Lachie Swinton key reasons for the extended squad.

Rebels rising star Andrew Kellaway is one of the biggest bolters, following a promising season for the struggling Melbourne-based side. Lalakai Foketi is another surprise inclusion, with his form at the back end of the season for the Waratahs seeing him named.

Rennie has also rolled the dice on a number of injured players in the extended squad, with James O’Connor, Matt To’omua and James Slipper all named despite missing the final round of Super Rugby Trans-Tasman. Izaia Perese has also been selected for his Wallabies debut, despite suffering a dislocated shoulder in the Waratahs’ loss to the Chiefs on Saturday night.

Lachlan Swinton hasn’t paid the price for his red card in the same match, though with a suspension looming, he remains in doubt for the series.

Sitaleki Timani has also made a stunning return to international rugby, having last played for the Wallabies on their 2013 Spring Tour to Scotland, almost 3000 days ago.

Despite their impressive season, Timani is one of just two players from the Western Force that have made the cut, the other debutant hooker Feleti Kaitu’u.

Reds prop Brandon Paenga-Amosa has been named, despite speculation his impending move to France could see him on the chopping block. The same goes for Rebels star Marika Koroibete, who is expected to sign with a Japanese club for next season. 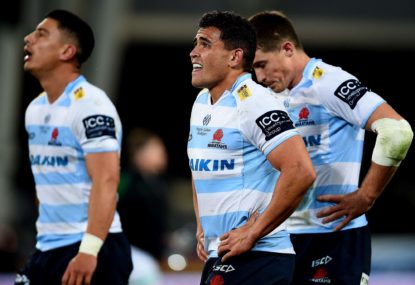 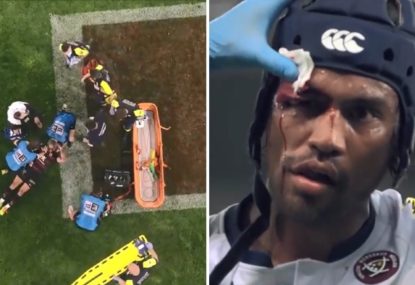 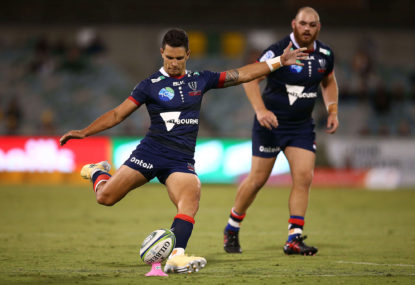 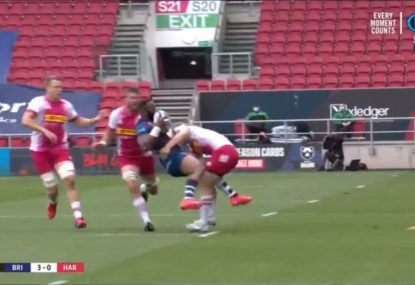 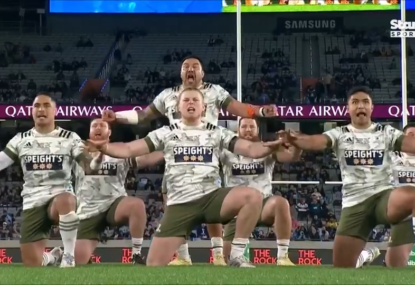 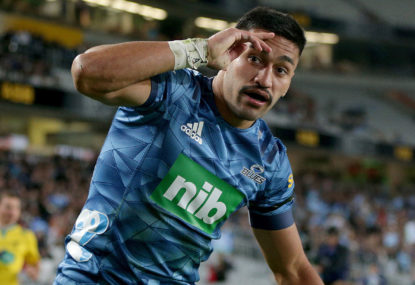 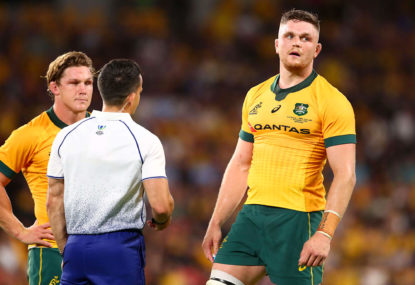