Australia have announced a full-strength line-up to play Japan in the opening Pool B match in Lyon on Saturday.

Veteran full back Chris Latham will make his first appearance in the Wallabies starting XV this year, while his Queensland team-mate Berrick Barnes has won a place on the reserves bench.

Is this wise – to be playing our key players in a non-key match? 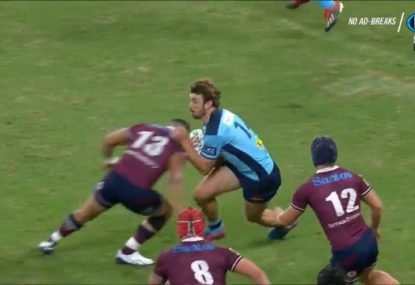 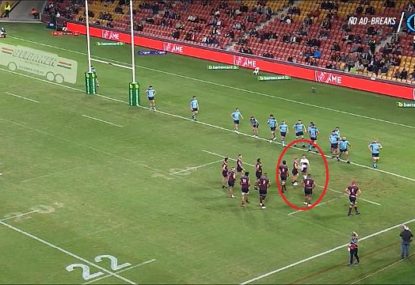