The NZRU said they would offer assistance with coaching and commercial development as well as exploring opportunities for “high-profile” matches in the U.S.

Despite the enormous population and wealth in the U.S., the Eagles have struggled to make an impact on the international stage in rugby.

They have managed to win just two matches at the World Cup since the tournament began in 1987 and are unable to get regular games against the sport’s traditional powers.

Rugby also gets little public recognition in the U.S.
because of the mass appeal of gridiron, basketball and baseball, but USA Rugby chief executive Nigel Melville said he was hopeful the deal with New Zealand might help change the tide.

“We welcome New Zealand’s help as we work to tap the potential in the United States,” he said.

“The coaching resources are an immediate benefit, but longer term we’d like to look at joint sponsorships, merchandise agreements and anything that can benefit both unions.”

The rugby union Players’ Association has welcomed the release of financial data from Rugby Australia as Sunday talks loom regarding the coronavirus shutdown.

Following this era’s first XV, here is the second-choice line-up.

Shute Shield and the coronavirus

The Shute Shield as we know and love it will not be with us this year, along with many other things we enjoy.

Shute Shield and the coronavirus 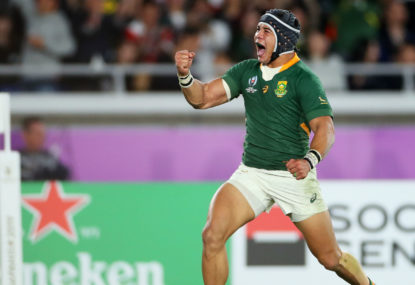 Melbourne Rebels captain Dane Haylett-Petty has pointed to a rival code for their handling of the coronavirus-enforced cost cutting as talks between players and Rugby Australia (RA) go in circles.

Over the past two weeks, we’ve asked you to pick the Wallabies team for whenever it is they next play, including the starters, the bench, and the captain. It’s time now to reveal that full side.