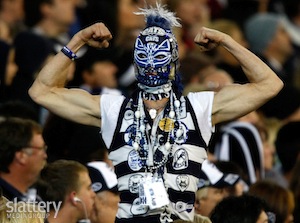 A Gelong fan flexes his muscles during the AFL Round 09 match between the Collingwood Magpies and the Geelong Cats at the MCG, Melbourne.

The AFL is often praised for how well it runs the game. However, they still have room for massive improvement when it comes to grand final ticket allocation.

The allocation of 27,000 tickets will see only a quarter of the MCG filled with certified members of the competing clubs. This is now becoming the loudest beat of the drum of discontent with the sport’s governing body.

We know that 60 percent of the AFL members allocation is reserved for club support members. There are also supporters of the competing clubs, who go corporately and are MCC members – but it’s not enough.

However, this problem is bigger than the AFL. The previous Victorian government brought in anti-scalping laws to eliminate fans selling their grand final tickets at inflated prices. These laws are great in principle, but as with many new laws that are supposed to make it fairer for all, they end up being poorly enforced and still allow for loopholes.

The loopholes are that the 15 non-competing clubs still get access to 1000 tickets each for which they package up and sell, including a breakfast and grand final ticket at a massive profit. These tickets generally can be obtained for $1200 or more each.

This is glorified scalping of the highest order yet, the government and AFL conveniently overlooks this. With the huge media rights deal, the AFL secured and the new distributions that the AFL are planning to offer each club there should be provision for covering the cost of these grand final packages in future years.

Supporters who have grand final tickets and want to sell them at face value through various auction sites have been pulled up by police, and that is unfair. Of course, not all are trying to sell them without making a bit of beer money on the side.

In a case opposite to the story in The Age on Tuesday, a friend of mine has been invited to go to the grand final corporately, but had already purchased a ticket through his right as an AFL member.

He would like nothing more than to sell his ticket for the face value he paid. However, in light of the knowledge that the AFL has cancelled the tickets of people who are on selling, why take the risk.

The AFL, by cancelling this seat, means that one extra person will not get the chance to go to a game that is already very difficult to go to. There is an argument to say that if people are willing to pay the price then so be it – so let there be an open market.

Ultimately, the AFL and police are targeting the wrong people. They should be targeting the clubs they give the tickets to, that do this on a yearly basis for their allotted batch of 1000 tickets, all for a very handy amount of beer money.

The football rebirth that fans have been waiting for is finally here. 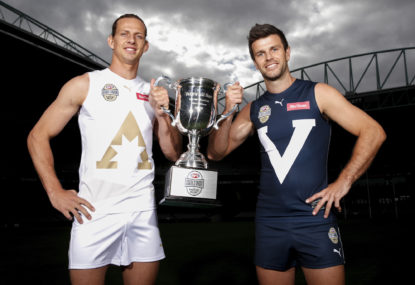 Coming into AFLW season four, the Adelaide Crows were the hunted. After winning their second title in just three years in 2019, the club had certainly proven themselves as one of the most dominant teams in the competition. 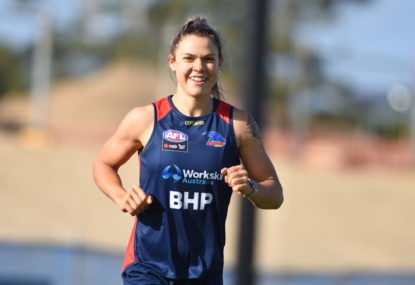 This is the final article in a five-part series that looks at graphical representation and assessment of AFL club list age profiles and features a novel graph coined an ‘Earlgram’ explained in Part 1. 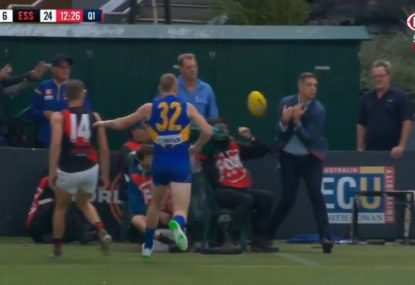 Thankfully, it’s only a pre-season match. 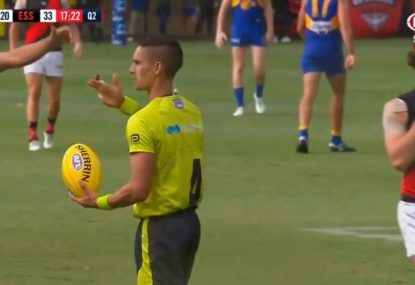