Greater Western Sydney’s Heath Shaw will undergo counselling after being detained and fined $590 by Melbourne police for drunken behaviour on Saturday morning.

Shaw was in Melbourne to support older brother Rhyce, who played in the Sydney side that was smashed in Saturday’s AFL grand final.

The Giants released a statement on Sunday, noting Shaw had been released without charge.

“Shaw was a passenger in a car which was pulled over by police … after a verbal altercation with police, he was taken to St Kilda police station,” the statement said.

GWS chief executive David Matthews suggested Shaw notified the club of the incident and accepted “he let himself down on this occasion and that his behaviour was unacceptable”.

“We are disappointed with what happened and so is he and we have agreed that he will undergo counselling,” Matthews said in the statement.

“We have also agreed to consider the matter further when he returns to the club after his current leave period.”

Shaw joined the Giants at the end of the 2013 season.

Former club Collingwood suspended the 28-year-old and Alan Didak during the 2008 season for lying about a drink-driving accident.

Even by Toby Greene’s standards, he got himself into plenty of trouble in the third quarter against Carlton. 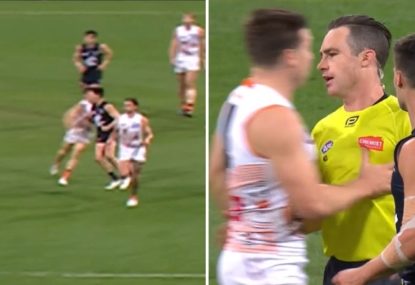 Not a great move to go after the AFL’s most trigger-happy umpire. 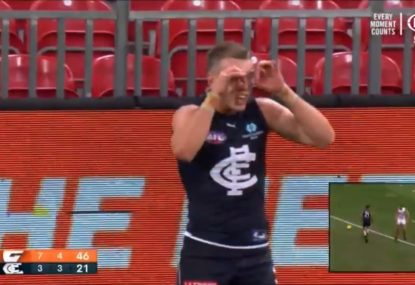 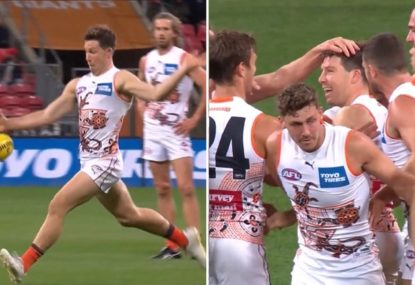 GWS coach Leon Cameron has gone in to bat for Shane Mumford after the ruckman came under scrutiny for his physicality. Mumford received a $1000 fine for misconduct for a brutal, late tackle on North Melbourne youngster Tarryn Thomas and was also criticised for almost catching Jy Simpkin high with a swinging elbow shortly after. […] 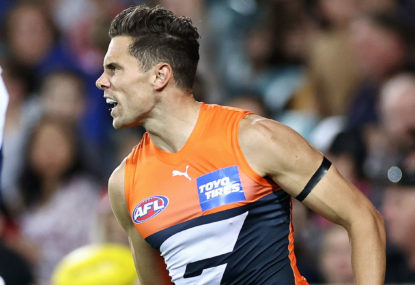 Greater Western Sydney star Toby Greene has extended his already-lengthy contract through to the end of the 2026 AFL season.