It’s here once again, six of Europe’s top national rugby teams are set to fight it out for the revered Six Nations title.

With the excitement building for this tournament, one can only imagine what might happen. Can France build on a strong fall showing with tight encounters with the visiting All Blacks and Wallabies? Can England continue their impressive winning streak and be the side that ends New Zealand’s reign at the top of the world table? Will Ireland have a bounce-back Six Nations after a lacklustre performance last year? Will Wales recover from a demolition on their home pitch provided by the Wallabies, and a closer than expected encounter with Japan? Will Scotland continue paving the road back to the top? And will Italy finally show they belong?

France is the dark horse of this year’s Six Nations. They, much like Scotland, have much to prove. It has seemed since their appearance in the 2011 World Cup final they have been on a steady decline. One could only wonder why. France had always seen as a top team until then.

Of course, the climax of this decline showed in the 2015 World Cup. France lost their last match of the pool stage at the hands of Ireland, pitting themselves against New Zealand. That match may well have never happened. France were embarrassed, and just four years from losing the final of the World Cup 8-7 to New Zealand, they lose a quarter-final 62-13, a true showing of how far they had fallen.

However, thankfully for the French, it seems they have begun their emergence from this dark age. They took their revenge on Ireland in last year’s tournament and nearly defeated the world champion All Blacks just one year after that embarrassing defeat.

All things are looking up for this French squad… will they take their next step in this rebuild? Time will tell. 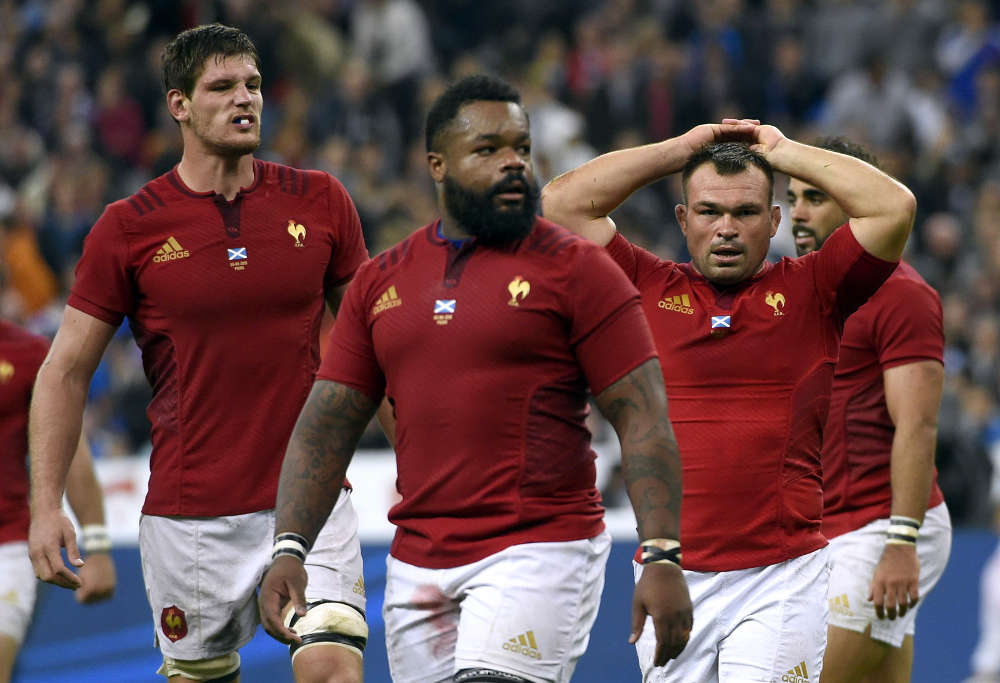 England… are they invincible? It has been proven constantly that anything is possible with Eddie Jones at the helm.

Jones was the mastermind behind Japan’s stunning defeat of South Africa in the 2015 World Cup, and now he’s taken an England team that seemed to be veering off the tracks and made them an undefeated 2016 side, and currently the best team in the northern hemisphere.

So is a 2017 English Grand Slam inevitable? Or does this team have an Achilles heel? It’s hard to tell, and a claim that England won’t win this year is almost absurd as saying pigs can fly, they are that good.

There is just one game I’d like to mention as maybe, just maybe the end of their winning streak. The final round in Dublin against an Irish team who, after a terrible Six Nations by their standards, they, just as England did, had a historic year of their own in 2016.

So can the Irish win the Six Nations? I would definitely call it a possibility. There is no reason for them to not be bursting with confidence after their victories over the All Blacks and Wallabies in their fall internationals.

Ireland’s squad is one hundred per cent healthy going into this year’s tournament, a luxury for this team and its fan-base.

However, there is the one question that will continue to surround Ireland for many years to come. Can Jonathan Sexton, their number one fly-half and 2013 Lions selection, stay healthy?

Sexton is a game-changer and is as good a kicker and ball distributor in the back line as they come. Despite Ireland’s remarkable depth at the fly-half position, Sexton is one of their major components to a successful Six Nations campaign this year.

Wales had me impressed going into the fall this year, but now I’m no longer convinced. They looked slow in their fall internationals and good teams like England, Ireland, France, and even Scotland will exploit that just as Australia did by demolishing them in Cardiff.

Beyond being slow, Wales just seemed to be uncomfortable as a unit. They were making too many mistakes and a game against Japan that should have been a routine win became an entertaining match-up.

However, in their final match-up in the fall they were able to best South Africa in a game where we finally saw them play with confidence. The question is, will they put their best foot forward in the Six Nations, and will they be consistent in all five of their games?

The Scottish should be coming into the Six Nations with confidence after winning an important game for the 2019 World Cup draw against Argentina. However, what I and many others have seen from Scotland in recent years is incomplete games with flashes of brilliance. 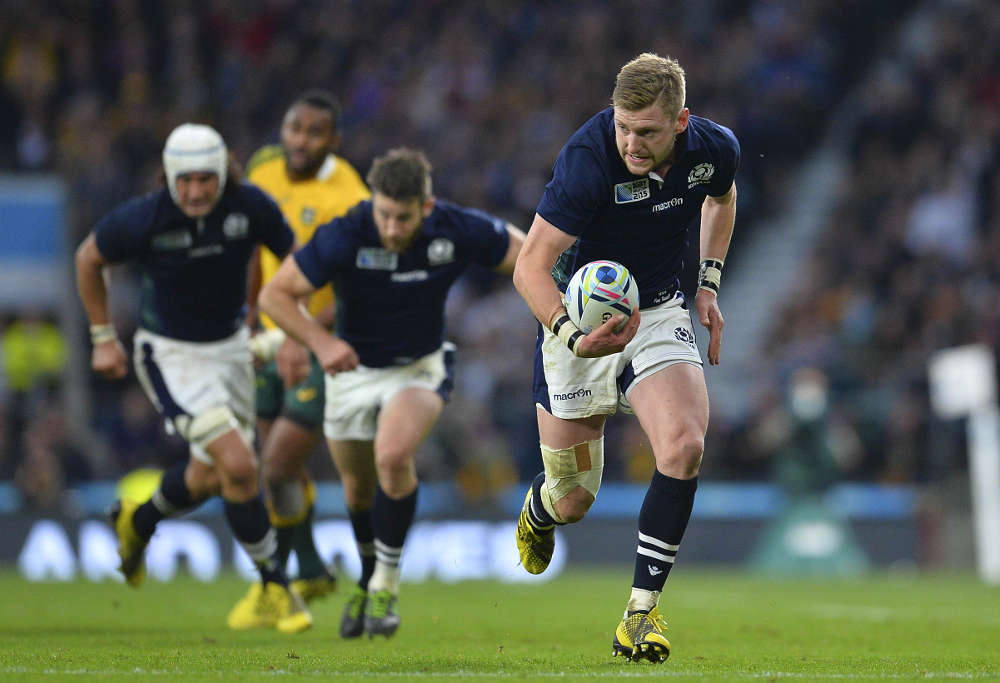 Talent, though, is not in question. With backs like Finn Russell, Greg Laidlaw, Stuart Hogg and Hugh Jones, they have the try scoring ability to cause havoc. The only question is can they finish out a win under pressure and play a complete 80 minutes?

Finally, you have the Italians. This is a team that is hard to get excited about because they can’t gain any traction. In 2015, they finally won a Six Nations game against Scotland. A year later, they finished with an all too familiar winless Six Nations campaign.

In this past fall, they scored a historic victory against South Africa, only to lose to Tonga a week later. This year, Italy’s goal should be to just prove they deserve to be there.

There has been much talk, especially after last year, about a new relegation system involving the second-tier European championship to give sides like Georgia a shot at top-tier competition.

Of course, another option that is a distinct possibility if Italy can’t prove themselves is bringing back the Five Nations. Can Sergio Parisse lead an Italian side lacking confidence on a successful campaign by their standards, and silence their doubters?

So there you have it, Roarers. Which of these six sides will lift the Six Nations trophy in two months? And will there be a Grand Slam? This year’s tournament will have those answers and many more as this is shaping up to be the most competitive and exciting Six Nations tournaments in years.