Media reports have indicated that executives of large media organisations are walking the halls of Parliament House this week to convince politicians to vote for the Government’s media reforms that were announced as part of the 2017-18 Budget.

It gave me an opportunity to reflect on one of the elements of the reform package that was announced by the Minister for Communications and the Arts, Senator the Hon Mitch Fifield – provide Foxtel with a $30 million grant to maintain and increase coverage of women’s and niche sports.

The Minister for Communication and the Arts obviously has not been spending too much time watching Foxtel recently or he would have noticed that Foxtel’s many sports channels already have a significant coverage of women’s sport and niche sports.

Even with this evidence of a significant cross-section of women’s and niche sports being shown on subscription TV, the Government pressed ahead with its policy initiative.

On the surface it looked like a poorly considered initiative with ill-defined objectives.

According to the Government’s press release its states that “[it] will provide funding of $30 million over four years to subscription television to maintain and increase coverage of women’s sports, niche sports and high participation sports that are less sustainable to broadcast. Increased coverage of these sports will assist them to build their profile, boost participation and improve sponsorship opportunities.” 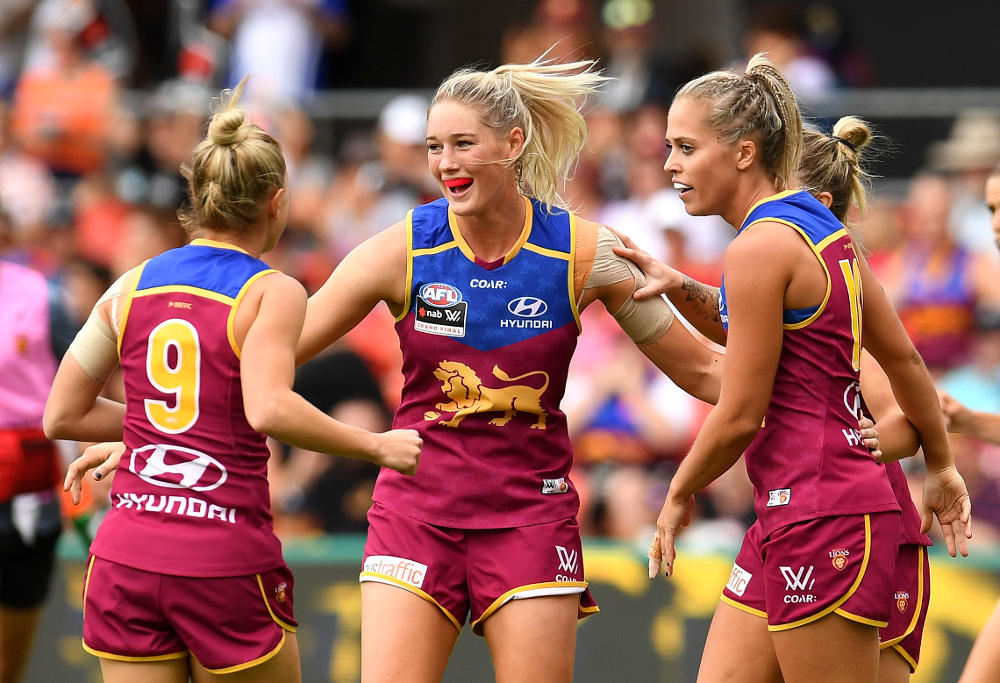 Government intervention will not suddenly manufacture an interest in women’s sport or boost its profile. There is also no evidence that it will boost participation and sponsorship opportunities either if it is not well managed.

In reality, it will be market forces that will drive free-to-air TV networks and subscription TV to broadcast more women’s sports. This is what we have started to see this year with the coverage of women’s netball, cricket and AFL on TV because the product was both entertaining and exciting. As a result, there was large support from the Australian public.

The first season of the women’s AFL competition absolutely surprised the national sporting organisation and broadcasters with its popularity. The game between Carlton and Collingwood was a sell out with saw long queues waiting to get into the ground. The opening round also attracted more that 1.7 million TV viewers nationally.

The coverage of Suncorp Super Netball series and the women’s T20 domestic series has also been popular with TV viewers.

The popularity of these sports occurred because the media engaged intelligently the audience through proper promotion. National sporting bodies worked hard with broadcasters to get their product shown at prime time. In response, the audience swarmed to watch these sports.

Another factor to consider is company sponsorship. It does not matter whether it is men’s or women’s sport, they are both fighting for a limited bucket of sponsorship funds. Companies want a return from their sponsorship arrangement.

Therefore, the national sporting bodies will need to prove that there is market for their specific sport – which is ultimately determined by large audience and strong TV ratings.

A government grant to boost coverage of women’s or niche sports on subscription TV will not displace high profile sports that have strong TV ratings from prime time viewing times. Particularly if this is where Fox Sports gets most of its TV revenue from. In fact, unless there is significant support through TV ratings, these niche sports will become ‘schedule fillers’ by being televised during low rating periods or at unusual times, which will do little for the port’s participation.

It could explain why Fox Sports schedules badminton and squash at times like 9.00am or 11.00am in the morning.

There is also the risk that the Government grant provides Foxtel with a competitive advantage to bid for sports that are currently shown on free-to-air TV. The grant allows Foxtel to lower their broadcasting costs or offer a better broadcasting deal compared to free-to-air TV providers.

Such an arrangement has the potential to hurt fans if they do not have access to Foxtel. This is a large portion of the Australian TV audience.

If the Government was genuinely interested boosting the profile of women’s and niche sports than it would have extended the grant to all the TV networks, not just subscription TV. Particularly as subscription TV has less coverage across the Australian population as free-to-air TV networks. 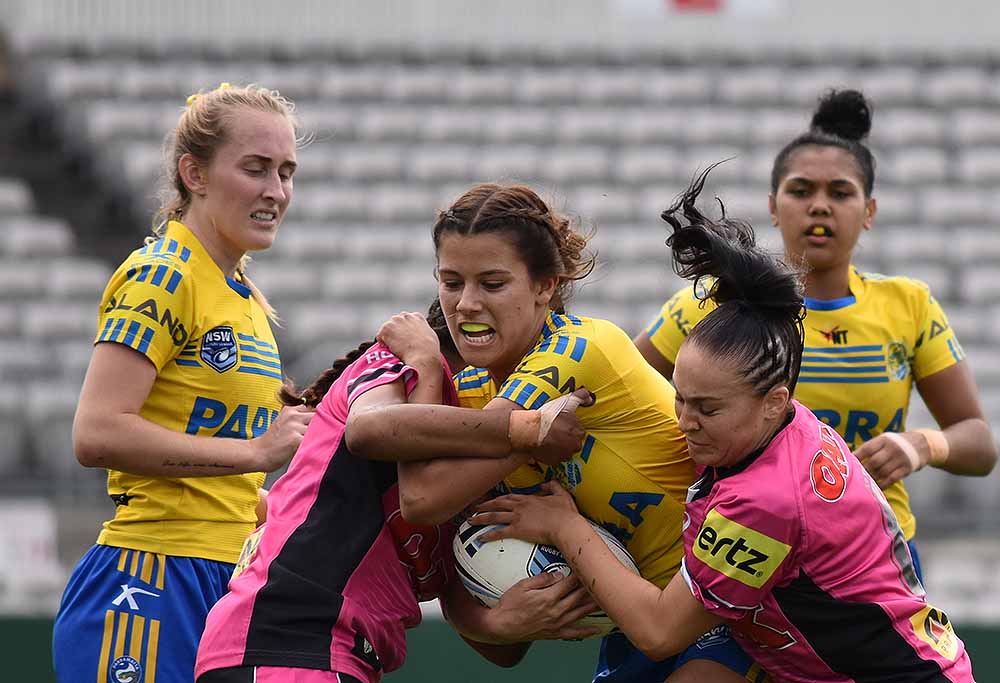 The Commonwealth Government grant to Foxtel is a poorly targeted policy.

In fact, if I was being cynical, this government grant is nothing more than a hand out of public funds to Foxtel packaged up as an program to improve the coverage of women’s sport. A grant to ensure that Foxtel also benefited from the media reforms.

Furthermore, the Government was not going to make any wholesale changes to the anti-siphoning rules to benefit Foxtel. So why not throw $30 million Foxtel’s way to keep them happy too?

There is no details about how Foxtel is expected to spend the Government grant and measure the success of the grant to boost female participation and sponsorship opportunities.

For example, what sports it is expected to show, at what times, and how many hours a week it expected to be dedicated to women and niche sports? What reporting mechanisms are in place to measure how the grant boosts participation and sponsorship opportunities and the success of the overall program?

The Government should have looked at other options to achieve its objectives than just a $30 million grant to Foxtel.

It could have looked at state programmes that attempt to encourage greater women and girls participation in sport and improving gender equality.

For example, the Victorian Government runs a $7 million three year program to advance gender equity in sport for women and girls. One of the initiatives includes #changingthegame which is using Victorian female sporting heroes and social media will inspire more women and girls to get involved in grassroots sport. It is also using the expertise of national sporting organisations to work with women and girls who don’t normally participate in traditional sports programs that are provided through clubs and competitions.

If the Government’s objective was improve women’s health outcomes through sport’s participation, why did not the Government allocate the scarce funds to specific women’s health initiatives or even indigenous women’s health programs? $30 million would have gone a very long way, particularly in regional Australia to narrow the gap of life expectancy and child mortality rates.

Sport provides an important avenue to change social norms, culture and behaviour to advance gender equality. Changing perceptions around the telecasting of women’s sport has been slow, but greenshoots are starting to appear, which is evident by the success of women’s AFL and women’s Big Bash League in 2017.

But more needs to needs to be done by everyone – the Government, sporting organisations, broadcasters and the fans. Unfortunately, just giving Foxtel $30 million does not go far enough.