The Knicks must nail the draft: Here's how

The 2017 NBA Draft is only a few days away and many teams are sweating over their boards trying to build the next great dynasty.

Many teams have plenty at stake due to poor records last season and now they’ve been handed a lottery draft pick and they’re hoping to high hell they get it right.

Although many teams have a lot at stake the New York Knicks face the most dire situation, we could easily argue that the Nets or the Suns face a more serious situation. The Knicks however are the richest franchise in basketball and in the last year they’ve managed to burn bridges with their most adored players of yesteryear, had public stoushes between their best player and General Manager and played some of most awful defence imaginable.

Oh and did I mention that their win-loss record was rubbish?

So what are they going to do? Here are my thoughts.

Firstly, they need to nail their No.8 Draft pick, and French teenager Frank Nitlikina presents a fantastic opportunity. They’ve proven they are capable of helping international players adjust to the NBA in recent years with Kristaps Porzingis and Willy Hernangomez. 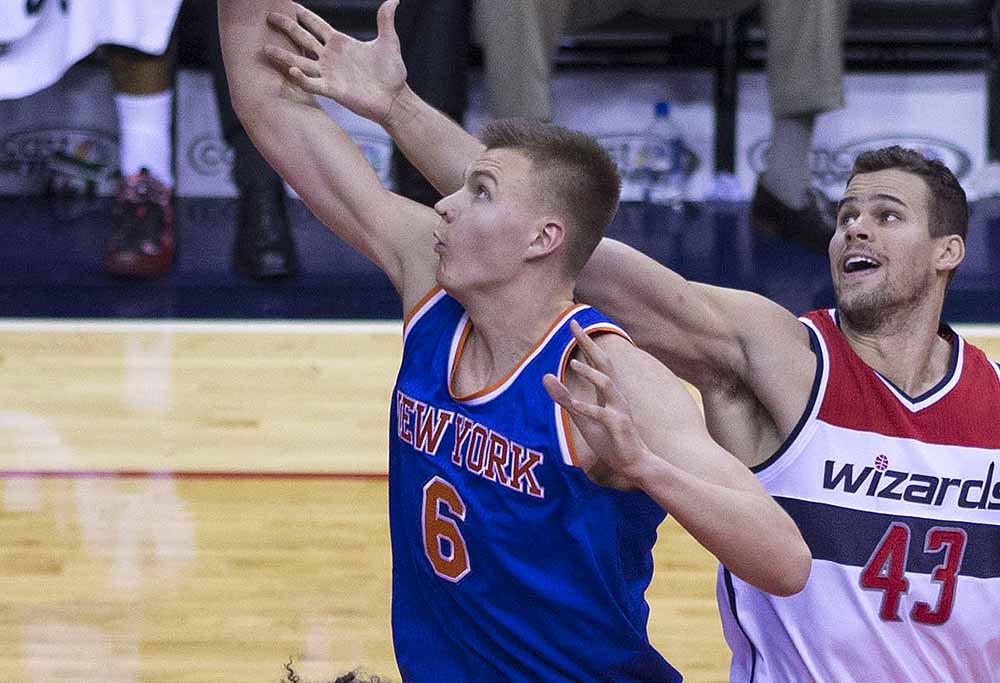 Firstly, Nitlikina adds a perfect combination of size and speed at 6’5 with a 7-foot wingspan. It’s no surprise that he jumps the passing lane to pick off passes and has a star blocking ability for a guard. The fact that he will be playing the triangle is normally seen as a disadvantage when drafting in New York but his style of play suits it.

Nitlikina demonstrates unselfishness with solid passing statistics and is also a key part of a championship charge for his club in the French league.

If the Knicks were worried about his shooting stroke then they needn’t worry. In the business end of the U/18 European championships, he put up 22.7 points, 6.7 assists, 3.2 steals and 1.7 blocks per 40 minutes. Combine that with a field goal percentage of 42.4 per cent and an outside stroke of 58.1 per cent we are looking at a talent that has star potential written all over him.

The Knicks have been linked with Kentucky guard Malik Monk for this pick but I really think they have to get after Nitlikina.

Now I could be a little bias because Bolden represents Australia’s best prospect in this draft but his potential comes by the bucket load.

He is expected to go early to mid-second round, but I feel that Bolden is severely underrated. The Knicks have the 44th pick, that might be too far for Bolden to slide but they need to find a way to get him.

At 6’10 with a 7’3 wingspan coupled with the ability to space the floor with a fluid long range jump shot, he is an intriguing prospect. One knock on his game is his questionable ability to score inside the paint. Although he has great length, improvements will need to made in muscle mass.

Bolden is a confidence player and it is noted that his form is streaky. He has the potential to light a team up or shoot bricks all night (sounds like one of his potential teammates), in Serbia he has played at power forward but in the NBA perhaps presents a better opportunity of being a rangy player at the three.

Given the Knicks are lacking on defence Bolden presents a prospect that could guard multiple positions off the bench. His athleticism combined with the light frame does allow him to be quick on his feet at 6’10 which was shown by his two steals and 1.4 blocks per 40 minutes in his season in Serbia.

Although some reports are not all positive, the fact that he can learn underneath Carmelo Anthony and hopefully be given time to develop is an exciting prospect.

Now if the Knicks miss on moving up for Bolden with the last two picks I’d want them to go after South Carolina Senior Sindarius Thornwell and Villanova’s Josh Hart.

Thornwell presents an imposing frame that tore its way through the NCAA tournament to end up in the Final Four, at 6’5 and 212 pounds, he lacks freak athleticism but presents a viable two-way option with the ability to guard from 1-4.

His physicality and defensive prowess were shown in the NCAA tournament by guarding key offensive cogs such as Luke Kennard and Nigel Williams-Goss in wins on the way to the Final Four.

His campaign finished with SEC player of the year honours and brought about 2.5 steals and 1.2 blocks per 40 minutes combined with a career high 39 per cent from behind the arc.

This has him locked in as a late second round pick.

He possesses a fantastic team-first attitude that will be needed in New York during this process of finding former glory. Thornwell may well slide to pick No.58 but if the Knicks doubt that they may chase him at Pick No.44.

The next option is Josh Hart.

Hart presents an experienced and proven scorer who has had success with a national championship win in 2016. The Knicks relatively thin backcourt depth could have an automatic upgrade with the addition of Josh Hart.

During the latest Collegiate season in 36 games, Hart averaged 18.7 points, 40.4 per cent from behind the arc, 74 per cent from the charity stripe – and 6.4 rebounds per game.

His assists numbers aren’t overly high but that doesn’t represent the type of player that Hart is, Hart is a younger Courtney Lee in every sense of the word he can walk up the three-point line and knock down shots as well as being effective from mid-range. 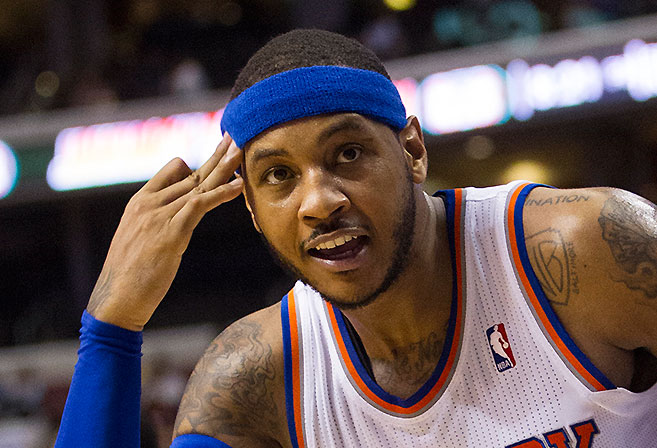 He forced 1.6 steals per game during his last season which illustrates that he has the ability to guard his opposite number effectively. As an athlete, he is average in NBA terms, but he can really build a head of steam when running straight lines.

His ability to pull up off the dribble is somewhat disadvantaged due to the technique of his jump shot but a high basketball IQ lets him move to the right spots to find the best shots for himself.

Despite all the attributes he brings to a lineup, one of the most sought after characteristics is the ability he has as a guard to crash the offensive glass. He averages 1.6 offensive rebounds per game.

Hart doesn’t offer huge amounts of upside but NBA teams know what they are getting and he offers a reliable skill set that can find its way into the Knicks lineup.

I have no doubt that these players are very attractive options for multiple teams and they may well find themselves elsewhere, but as a basketball fan and a Knicks fan, I feel these picks make the most sense for the Knicks organisation.