It’s a lopsided NRL draw, so whose ladder position is bogus?

With Round 16 of the NRL kicking off tonight, the similarities between now and 12 months ago offer a useful insight in the race to this year’s finals.

Already we’ve seen last season’s grand finalists Cronulla and Melbourne slug it out twice while the under siege Raiders’ September charge is plagued by two ill-placed hurdles in the form of last year’s runner-up.

Lopsided is one way to describe the draw. Smarting fans are right to scream darker descriptions at a schedule riddled with oddities like the one that sees Manly play both Souths and Canberra twice before Round 13 followed by home and away fixtures to Penrith, Wests Tigers and New Zealand in the final 10 weeks.

Not since Super League have sides routinely clashed twice which makes for robust debate when pressured to justify end of season ladder positions.

So with eleven weeks until the playoffs, are the top four teams rightfully ranked, who from outside the eight will thank a rails run and which team will succumb to a brutal onslaught?

Last year the Raiders and Panthers bolted into the finals.

Seventh after Round 15 in 2016, the Raiders finished their final ten games undefeated to snatch second place. In their favour were six matches against teams outside the top eight.

Sure, Ricky had them flying but spirits remained high thanks to a string of games against competition light-weights. 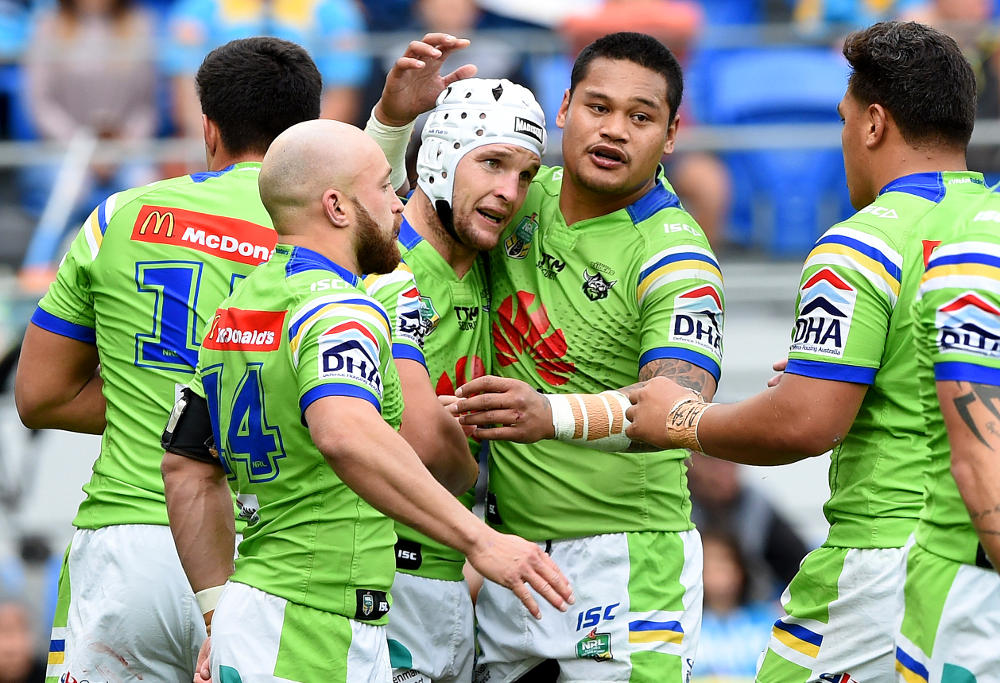 The Panthers’ run started from ninth and they pounced on a dream draw that saw them face only three top eight sides in their last eleven games. Eight victories took them to sixth and then almost to the penultimate weekend.

So who will have momentum in the countdown to this year’s finals?

First off, let me slate some assumptions; form counts for something and regardless of who the bottom four sides face their season is over. The Tigers, Knights and Titans are gone and Souths are not capable of winning another seven from their last ten.

Likewise, Cronulla and Melbourne don’t have to pretty-up to collect two competition points and ugly or not, will finish among the top-four.

That leaves ten sides in a battle for September action.

Starting from the top, I expect the Roosters to stumble and finish outside the top four. Oddly, Trent Robinson’s outfit is yet to front either Cronulla or Melbourne but face each twice in their final 10 games. They also face Manly and the Cowboys and four sides currently outside the top eight.

Brisbane take on four sides from the top eight and six from outside and are a good bet to remain inside the top four.

History looks like repeating itself at the foot of the mountains. Once again the Panthers have a dream run that pits them against five sides from the top half of the competition but none from the top four.

With four consecutive games at home from rounds 20-23, I can see Anthony Griffen’s classy squad racking up another eight or nine wins to replace the Roosters inside the top four.

What about Canberra, are they placed for another dream finish? Not for me. With more heartbreak stories than Foxtel’s Country Music Channel, the Raiders deserve some luck but don’t get it with seven of their last ten against top eight teams.

Another seven wins secures a finals berth and the next month will be telling with games against four of the top six sides – strangely, all at GIO Stadium.

Parramatta is placed ninth behind Penrith yet have two more victories than the Panthers. With the benefit of two byes and seven of their final nine at ANZ Stadium, the Eels are finals certainties thanks to a draw that lines them up against six sides in the lower half of the ladder. 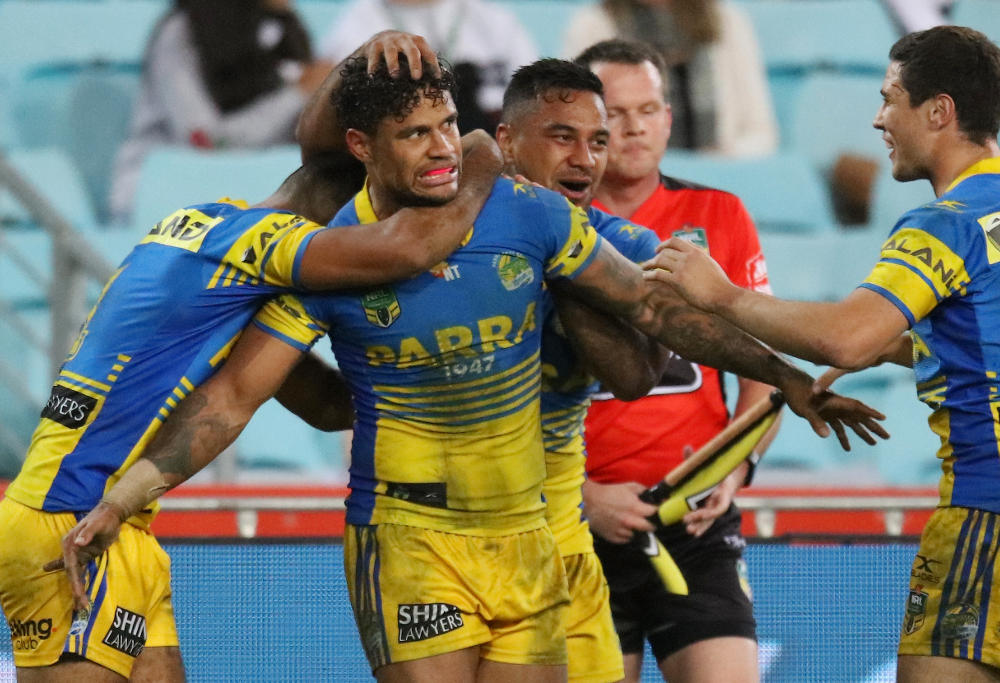 This time last season the Dragons sat in eighth place only to finish eleventh after dropping seven of their last ten games.

Now in sixth with eight wins, another five from their last ten means finals footy. Yet despite the friendliest run home where they meet only three top eight sides, I reckon the Saints are cooked after a breath-taking start and will stagger to another agonising exit.

Manly and North Queensland share similar paths with six matches against sides in the top eight. Both require five wins to confirm September action and should do so.

The Sea Eagles only play three more at Lottoland but won’t be concerned given their perfect away record while the Cowboys uncertainty hinges on the fitness of Johnathan Thurston.

Off the remaining contenders, that leaves Canterbury and the Warriors. Both need improved consistency to reverse a less than flattering six and eight record. Another seven wins from their last 10 is required, but for me, they’ve left their run too late.

So there it is, my top eight: Storm, Sharks, Broncos, Panthers, Roosters, Sea Eagles, Cowboys, Eels.

Let me know if I’m dreaming Roarers, where will your team finish the season?