Legacy Esports are not the team we know they can be

Legacy Esports’ greatest enemy is not the monstrous Dire Wolves roster that defeated them in Split 1.

It’s not the bad luck that robbed them of contention in 2015. In the first three weeks of Split 2, and as ever, their greatest enemy is themselves.

“Always the bridesmaid, never the bride” – it’s a saying that has been applied to Legacy since time immemorial. But as funny as it might be to dismiss Legacy’s perennial silver medals as a product of the esports gods, it would also be terribly reductive. Plus, if you’re a fan of football, you’ve probably had enough of the Arsenal memes at this point, and you probably don’t want to see them creep into League of Legends (aren’t we all glad Team Liquid started sucking instead of coming fourth?).

Legacy have started Split 2 of the 2017 Oceanic Pro League season with three consecutive 2-1s, and while you could argue that it’s just a sign of the league’s slow but steady move towards parity, that would be far too generous to a League of Legends freak show like Tainted Minds. No, the reality is that Legacy are not playing like the team we know they can be.

Objectively, there’s nothing too awful about nabbing three series wins in a row. In any other season, to pen a full article about a 6-3 game record would be nothing more than overreaction. Seasoned OPL fans know that whether it’s at full pelt or a pained limp, Legacy will find their way into the playoffs. The real issue lies in the way that they’ve been losing.

It would be a screaming hot take to suggest that Legacy have ever fielded a starting five that couldn’t get it done. For years, they’ve boasted some of the most elite talent in Oceania, and while they aren’t as stacked as they were during the k1ng experiment, they still possess a well-constructed roster with enough star players to win a title. 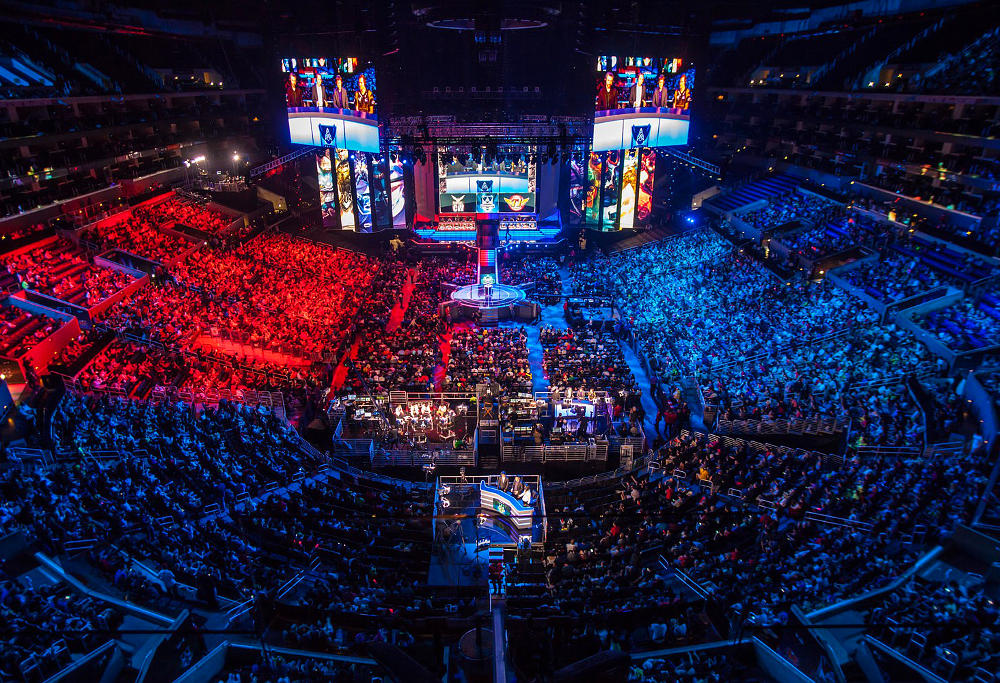 “Obviously we have a lot of work to do right now,” head coach Soulstrikes grimaces. “We had a rough start this season. We just need to go back and learn some fundamentals instead of trying new things too much.”

Initially, Soulstrikes’ words come off as nothing more than platitudes – standard coach talk that wouldn’t be out of place in an NRL post-game press conference. But the former Dire Wolves jungler is aware of what lies ahead for Legacy. This is Split 2.

Everything matters from now on. Worlds is on the horizon, and the gentlemen in green have some truly fearsome monsters to slay if they want to make it back to the international stage. Chiefs Esports Club will never go away, and the scariest part is that they aren’t even the best team in Oceania anymore – that honour goes to the LG Dire Wolves. 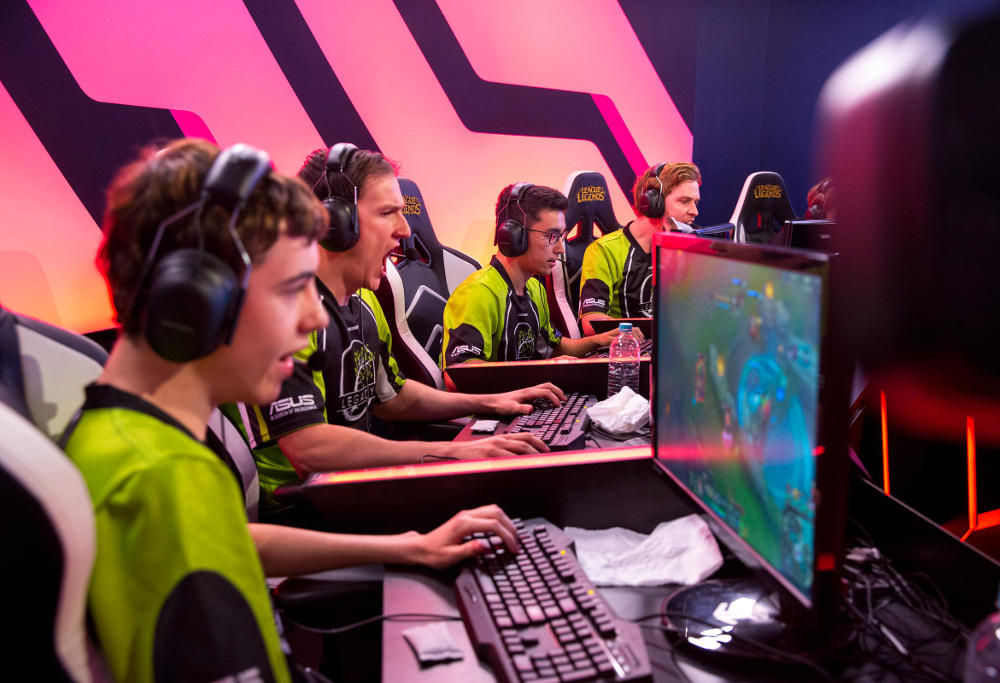 The OPL is not so soft that Legacy can expect to relax until the playoffs. Bad habits need to be crushed now, or they will come back at the worst time. The weeks leading up to the gauntlet are just as important as the days before a crucial playoffs match. Legacy must play nothing less than flawless League of Legends to win, especially when their opponents wield some unfair advantages like four splits of championship experience or the most stacked roster in Oceanic history.

There is a time and place to ponder the looming shadow over Legacy that will only grow with every loss. Difficult questions will have to be asked one day about the team’s future. Does Cupcake’s greedy playstyle place too much of a burden on Carbon’s gold flow? How long can the team’s ageing captain continue to be part of a contending roster? Should we be concerned about the mental resilience of certain players?

For now, these questions don’t matter. Legacy are a contender now, as they’ve always been. Their job is to not allow their crown jewel of fundamental League of Legends slip out of their grasp. Because nothing else will win them a title.